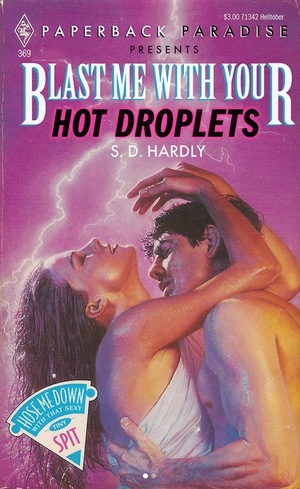 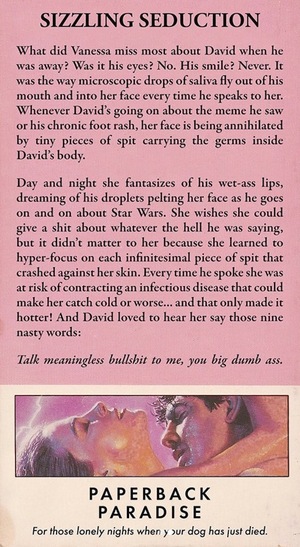 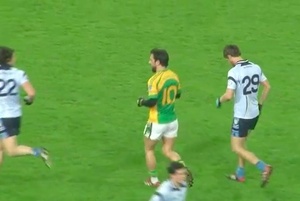 The reporter of a taped segment for Chicago independent station WCIU-TV is interrupted by a living, breathing, hocking viral-in-waiting.