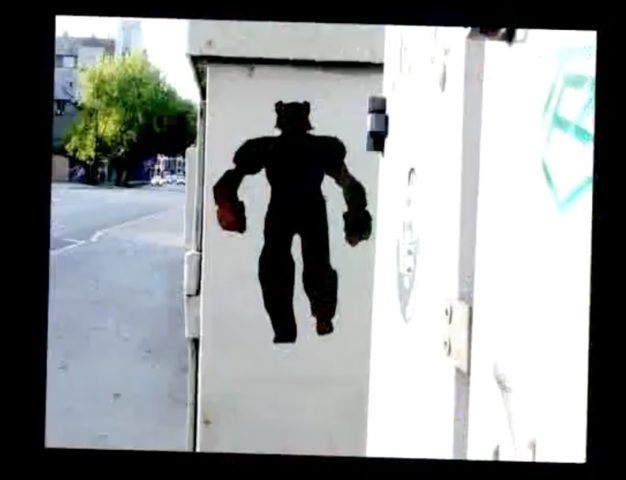 A simple animation by Krišs Salmanis, who stenciled a figure at 36 locations along the same street to create the stop motion effect. 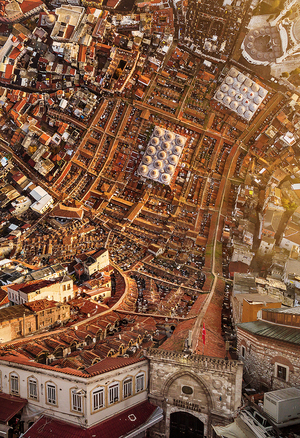 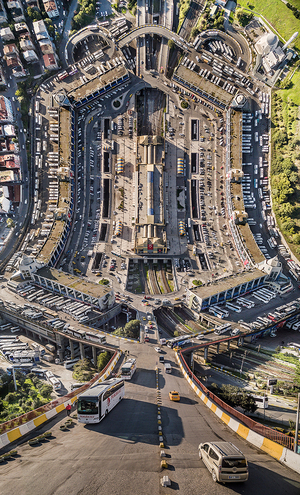 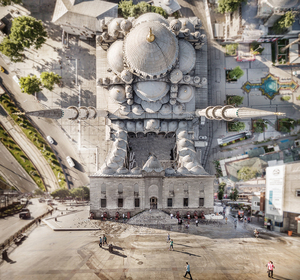 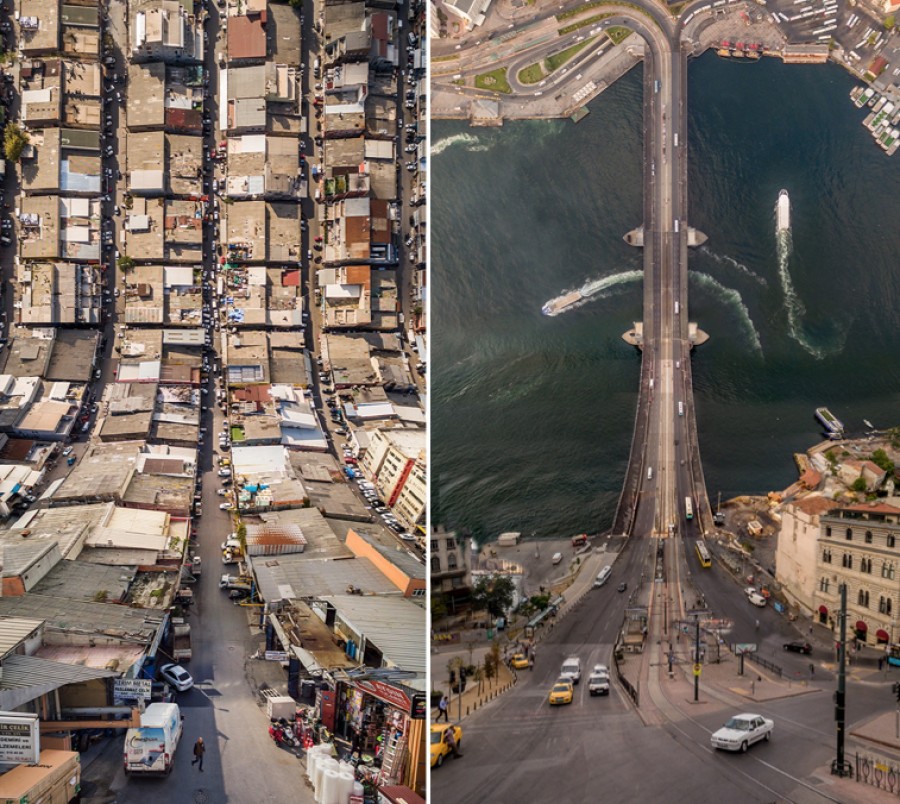 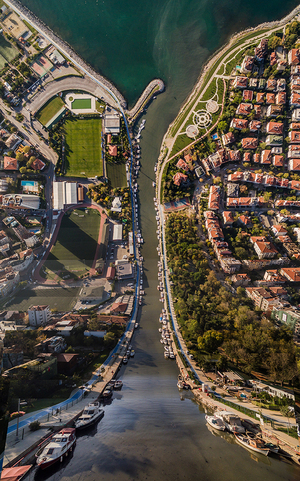 The streets, plazas and canals of Istanbul warped by Turkish photographer Aydın Büyüktaş., using stitched together images of the city, gathered by aerial drones.

Büyüktaş claims to have been influenced not by Christopher Nolan’s Inception (2010) but by the two dimensional geometric world of the 19th century satirical novella, Flatland, after which this series is named. 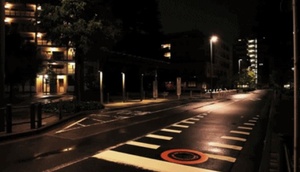 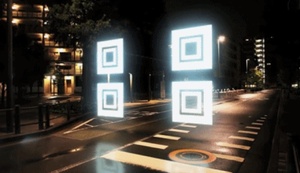 An animated short by Tao Tajima shot on the streets of Tokyo.