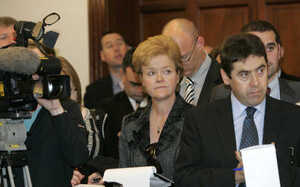 Homophobia was so deeply embedded in my soul, I resisted facing the truth about myself, preferring to live in the safety of my prison. In the privacy of my head, I had become a roaring, self-loathing homophobe, resigned to going to my grave with my shameful secret. And I might well have done that if the referendum hadn’t come along….

…As a person of faith and a Catholic, I believe a Yes vote is the most Christian thing to do. I believe the glory of God is the human being fully alive and that this includes people who are gay.

Ursula Halligan: Referendum pointed me towards telling the truth about myself (irish Times)

#UrsulaHalligan : “I have gotten the most beautiful warm responses by my family. My mother is four square behind me” — TheAntonSavageShow (@AntonSavageShow) May 15, 2015 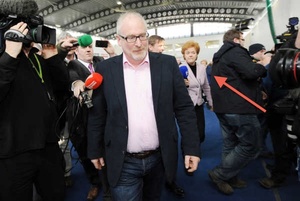 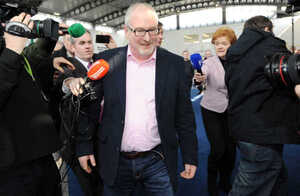 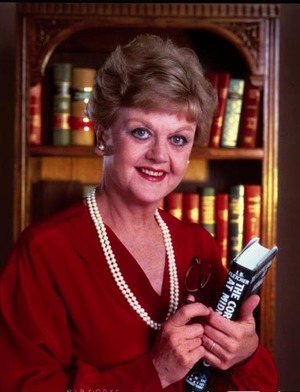 just saw Ursula ‘The Enforcer’ Halligan [15 minutes ago] going through all the papers with a pen in Costa cafe on Nassau St, Dublin, frantically underlining items on the primary care centre debacle. James Reilly watch out. 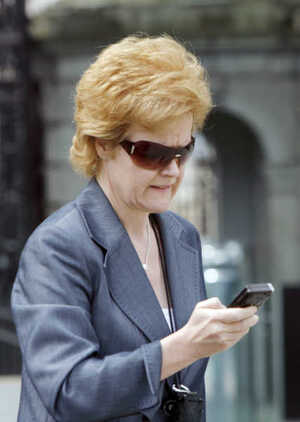 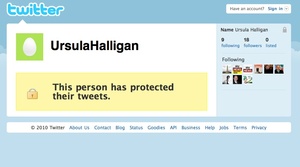 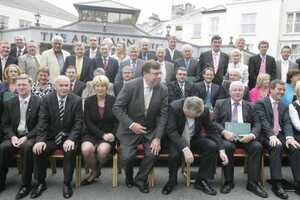 …Hey, anyone else getting a smell of horseradish?

And what he said to himself:

“What the fuck is Angela Lansbury doing in the Ardilaun Hotel? And why did she bring her sister?” 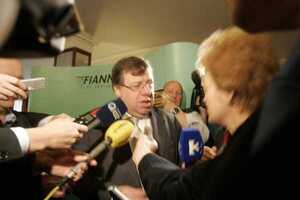 Photo taken and question asked Literally Minutes ago at the FF Drink-In.

You can practically smell the hooch from here.