Whiplash compo claim TD Alan Farrell hit taxpayers for €3,000 for two foreign trips during the time he said his injuries were at their worst.

…Less than two months after the prang, he spent two nights at the four-star Tivoli Jardim Lisbon while travelling with the Oireachtas Justice Committee to study decriminalisation of drugs.

His three-night Helsinki trip for the annual meeting of the Organisation for Security and Co-operation in Europe just a month later set us back €1,310.18.

Farrell stayed at the swanky Hilton Helsinki Kalastajatorppa at a cost of €507 with a receipt for a €3 train fare also claimed. 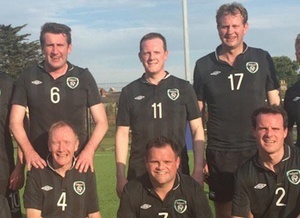 Whiplash politician Alan Farrell played a football game during the period he claimed he suffered pain from injuries following a minor car prang. 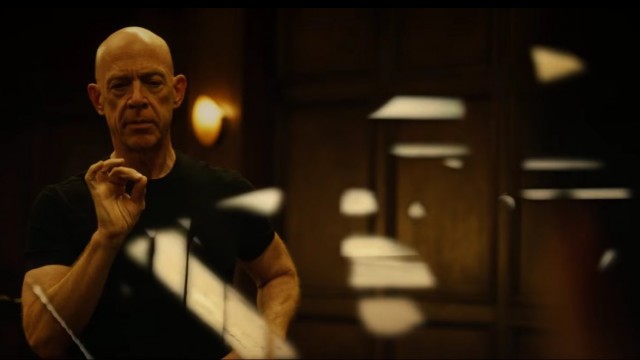 A dance-friendly remix of Whiplash by Eclectic Method and Genranon. To wit:

In true respect to jazz this is one of those rare electronic tunes that goes through multiple keys in a 2-5-1 chord progression in 5/8 time signature…… Only joking it’s a 4 to the floor smasher totally disrespectful to jazz as a whole but totally in keeping with the yelling rage of band leader Terence Fletcher.