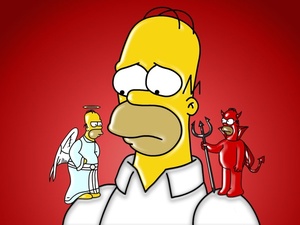 THE GOVERNMENT has moved to quash suggestions from within Cabinet that Europe should cut the cost of Ireland’s bank debt burden to boost support for the fiscal treaty referendum.

The Taoiseach, Tánaiste and Minister for Finance moved swiftly yesterday to declare that there should be no link between the referendum and the Government’s drive to ease the terms of the Anglo bailout.

They were responding to remarks by Minister for Social Protection Joan Burton in which she said a move to restructure the expensive IOUs used to recapitalise Anglo would aid the referendum campaign.

“These are entirely separate matters, in other words, the Irish people are not going to be bribed by anybody,” Mr Kenny told reporters in Brussels.

Wait. What? No! Tell us more about the bribes!