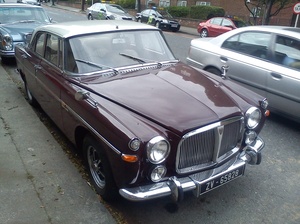 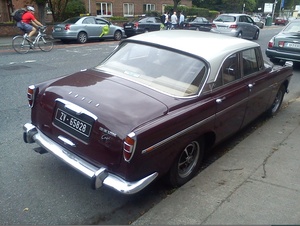 Rover P5 (3.5 Coupe): “Rover’s P5 series was a popular selection of saloon cars in the UK during the late 50s and early 60s available in different forms. This is the 3.5L “Coupe” edition in Mk 1-A. The 1-A boasted a front quarter window as well as some mechanical improvements over the ordinary Mk 1.” 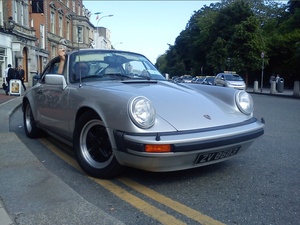 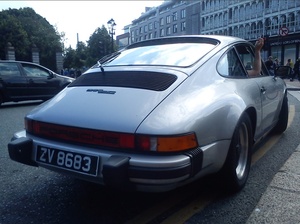 Porsche 911SC: “What struck me when passing this 1978 Porsche 911 on Stephen’s Green was the immaculate condition of the bodywork. The SC title was reintroduced on the 911 in the 930 series and by 1978 it was the base model. The owner tells me that it had been restored some years ago and he uses it as a daily driver.” 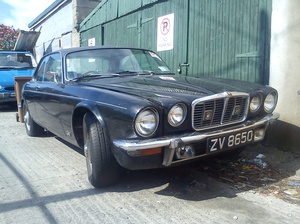 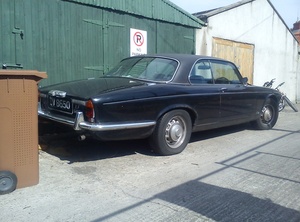 Jaguar XJ: “This is one of the first series of Jaguar XJ Saloons probably from some time in the early 1970s. It is the larger engined 4.2L with the straight-six XK power-plant. Jaguar took control of the Daimler company prior to the launch of the XJ and badge-engineered versions were produced under the guise Daimler Sovereign.”