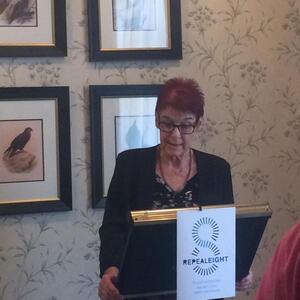 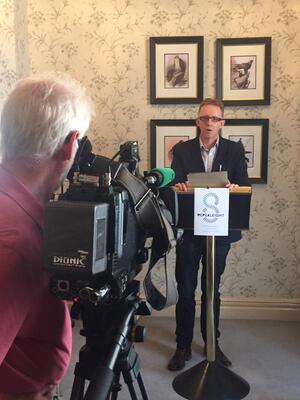 Ailbhe Smyth, top, and Dr Peadar O’Grady, from Doctors for Choice, this morning

Ailbhe Smyth and Dr Peadar O’Grady, and other members of a coalition of organisations and groups campaigning for a repeal of the eighth amendment, are holding a press conference this morning.

It follows calls by the UN recommending Ireland hold a referendum on abortion.

“It is beyond dispute that Ireland’s constitutional restriction on abortion puts the lives and health of women at risk. The Eighth Amendment imposes limits the options of doctors charged with women’s care. It creates a needlessly cruel verification process for those few women entitled under our laws to terminations. It leaves the vast majority of women in crisis pregnancies to fend for themselves by making the journey to England. These deficiencies have been identified time and time again, at home and at the UN. There is a range of opinion on what change should come, but we know that a majority of Irish people want to see change.”

“The message to our legislators could not be clearer. The time has come to act. We must begin the process towards putting repeal of the Eighth Amendment before the Irish people. We must begin the challenging conversation in parliament, in the Health Committee, and in policymaking as to what legal regime might come into effect in the event of repeal. A regime that places women, and their right to health and bodily integrity, at its centre. This process will be a political challenge. But it no longer a challenge our legislators can ignore. Addressing the question of the Eighth Amendment is their moral and political duty. The Coalition to Repeal the Eighth Amendment will be an active part of this conversation in the weeks and months to come.”

Previously: ‘We’re In Favour Of Debate Once It’s Honest And Open’ 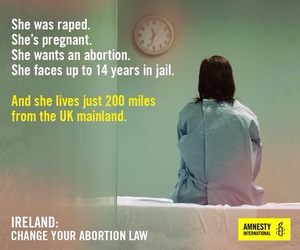 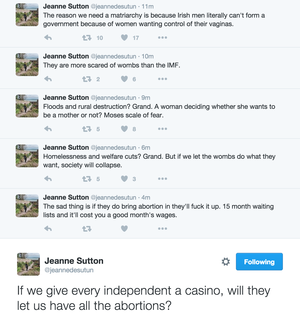 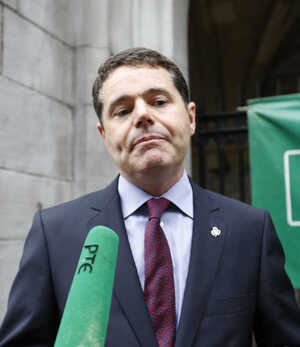 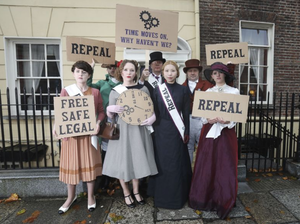