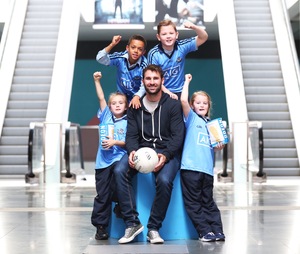 The winners of TWO family passes to the screening of Sunday’s All-Ireland at Odeon cinemas near them are:

Close calls but later ruled out by hawk-eye:

And The Golden Globe Goes To…

The Hill Has Eyes