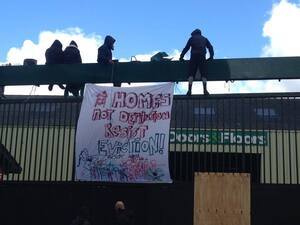 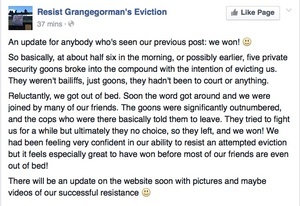 A second attempted eviction – this time by ‘goons’ – of the much-loved community squat in Grangegorman, Dublin 7 is successfully thwarted.

See How Their Garden Grows

78 thoughts on “While You Were Sleeping”