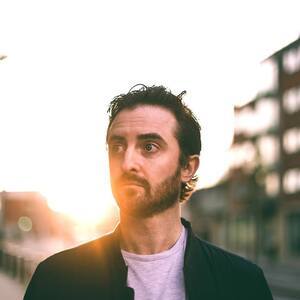 01. Last we saw of Dublin-based Corkman Ruairí Lynch, aka BANTUM, he’d released his first new single in a while, a collaborative effort with soul singer Loah.

02. Four years on from his debut album Legion, one of the best Irish LPs of recent years, he’s back with sophomore effort Move, featuring appearances and collaborations from Rusangano Family, Senita, Loah and more.

03. It’s streaming above in its entirety, and available for download via Bandcamp. His back-catalogue of EPs, single, and the aforementioned debut are all free, too, and you really owe that much to yourself, today being Friday and all. Treat yo’ self.

04. Next confirmed to be appearing live in support of Rusangano Family at the Sudden Club Weekender at the Kino in Cork on December 9th, though that’s certain to not to be the case for long. Check out this chat he’s had with the Times, also.

Verdict: On first listen: the logical progression from Legion. A wider musical frame of reference and Lynch at his best when working with others.