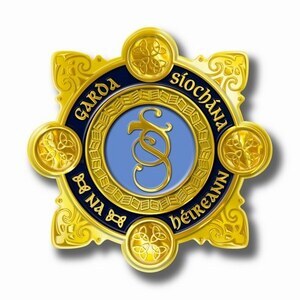 Darragh McDonagh, in The Times of Ireland, reports:

An Garda Síochána is set to spend up to €255,000 on a survey to find out what the public think of the organisation.

The policing authority is seeking a company to provide public survey services over 12 months. The contract is worth up to €255,000 excluding VAT, according to official tender documents.

The documents state that the survey plays an important role in the organisation: “The objective for An Garda Síochána is a top quality survey of public attitudes relating to awareness and effectiveness of garda publicity campaigns, and perceptions of crime at local and national level.”

A Law Unto Itself