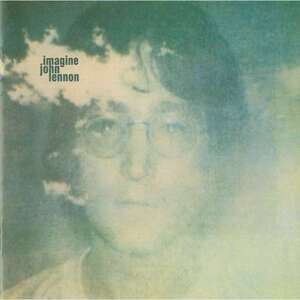 The original demo of ‘Imagine’ by John Lennon discovered in 2016 during a trawl of the Lennon archives by engineer Rob Stevens, who sez:

“There’s a one-inch eight-track that says nothing more on the ‘Ascot Sound’ label than John Lennon, the date, and the engineer (Phil McDonald), with DEMO on the spine. No indication of what material was on the tape. One delicate transfer to digital later, the “Imagine” demo, subsequently enhanced superbly by Paul Hicks, appears within this comprehensive set. It was true serendipity.”

Compare with the (remastered) studio version.

For Your Consideration: The Choir Invisible

2 thoughts on “When First Imagined”