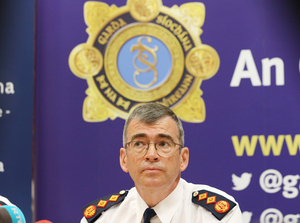 A Minute Past Midnight

4 thoughts on “Before 1pm Today”