Using archive footage, it celebrated the return of the festival to Thurles this weekend.

Oh dear sweet mudder of gawd but that’s me at 3.24 to the right in 1994. Got fired from Bewley’s the following Monday for not getting all my deliveries done in Tipperary that Friday.Good times. Moved to NY a few months later…

Wednesday: Days Of Wine And Roses 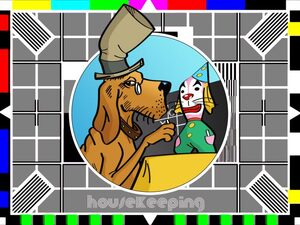 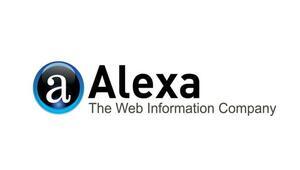 10 thoughts on “That’s Me In The Corner”