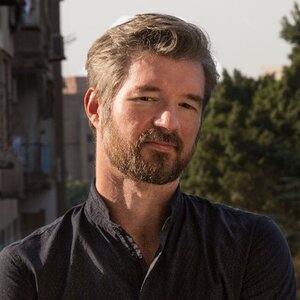 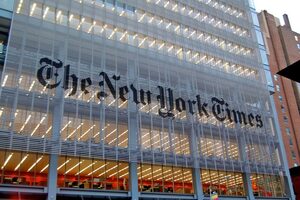 Publisher of the New York Times, A. G. Sulzberger reports:

“The current [US] administration, however, has retreated from our country’s historical role as a defender of the free press. Seeing that, other countries are targeting journalists with a growing sense of impunity.

… let me tell you a story I’ve never shared publicly before. Two years ago, we got a call from a United States government official warning us of the imminent arrest of a New York Times reporter based in Egypt named Declan Walsh.

…this particular call took a surprising and distressing turn. We learned the official was passing along this warning without the knowledge or permission of the Trump administration.

Rather than trying to stop the Egyptian government or assist the reporter, the official believed, the Trump administration intended to sit on the information and let the arrest be carried out. The official feared being punished for even alerting us to the danger.

Unable to count on our own government to prevent the arrest or help free Declan if he were imprisoned, we turned to his native country, Ireland, for help.

Within an hour, Irish diplomats traveled to his house and safely escorted him to the airport before Egyptian forces could detain him.”

The Growing Threat to Journalism Around the World (AG Sulzberger, The New York Times)