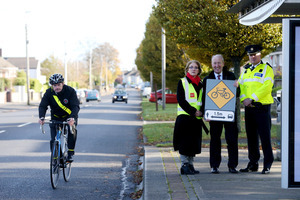 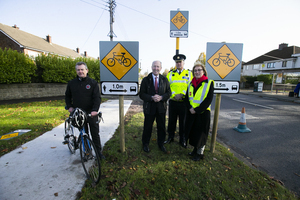 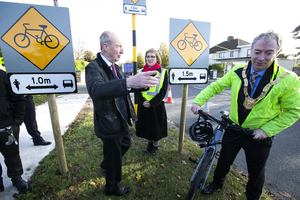 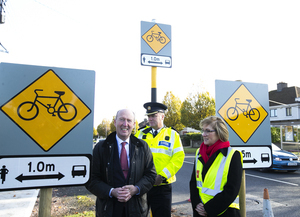 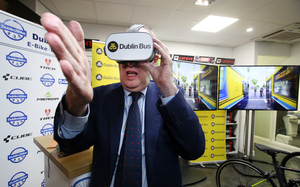 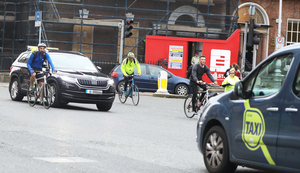 For Tomorrow We Die

38 thoughts on “Overtake That [Updated]”