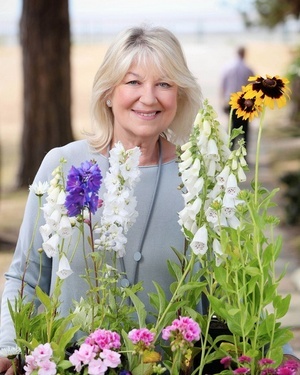 Viewers of tomorrow evening’s Late Late Show are in for a treat, with Grammy and Emmy award-winning crooner Harry Connick Jr teaming up with the RTÉ Symphony Orchestra for a special performance on the show.

Four months on from the death of comedian Brendan Grace, Brendan’s wife Eileen Grace, and daughters Melanie and Amanda will be in studio to chat to Ryan about coming to terms with Brendan’s death

Art from Banksy and Andy Warhol will also be on display as Ryan speaks to presenter-turned-artist Thelma Mansfield about this weekend’s art fair, Art Source.

And singer Mary Black will be joining us, both to chat to Ryan and to perform alongside the RTÉ Symphony Orchestra.