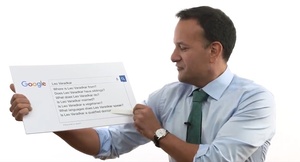 Have you ever googled a question about me? 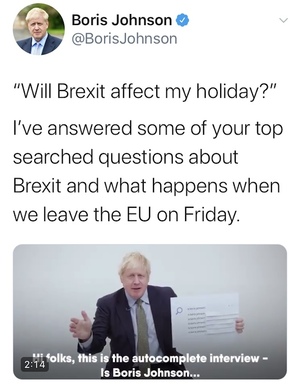 12 thoughts on “And This Is How Rural Broadband Will Look”