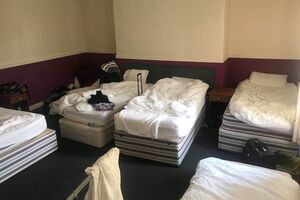 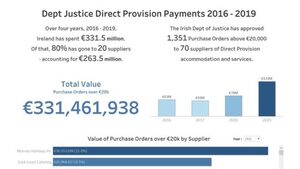 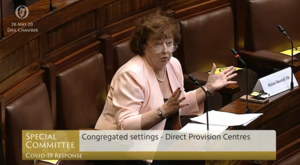 Social Democrats TD Catherine Murphy raised comments earlier made by Taoiseach Leo Varadkar about direct provision when he twice said that some direct provision accommodation is “substandard” and “that needs to change”.

Ms Murphy was addressing the Minister for Justice Charlie Flanagan when she said:

“I share the views that many members of this House make about the system needing to be dispensed with and a more humane system being put in place. In the meantime, things can be done immediately.

“Will the Minister address the issue of how many direct provision centres would be deemed to be substandard? Where are those centres located? Would Miltown Malbay be included as one of those centres? I suspect that it is.”

Unfortunately, in his response, Mr Flanagan did not answer Ms Murphy’s questions about direct provision. 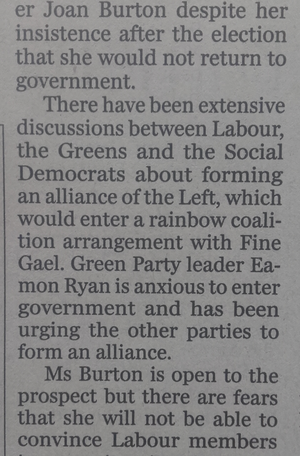 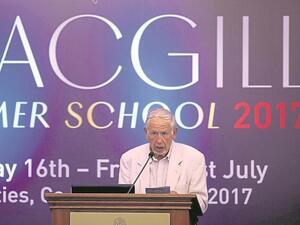 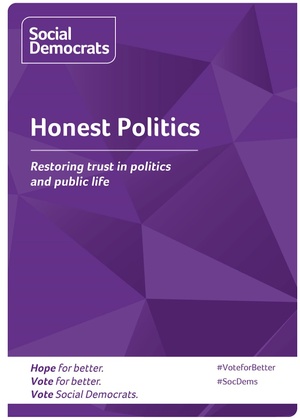