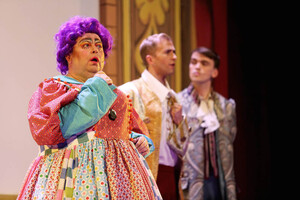 Do You Know Any Children?