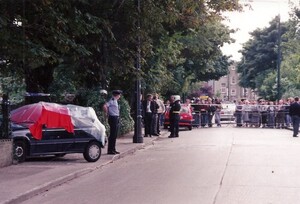 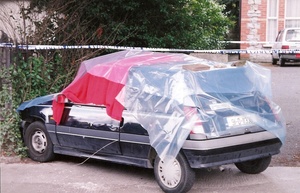 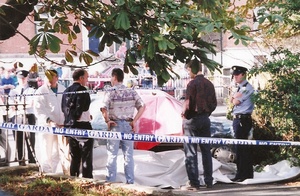 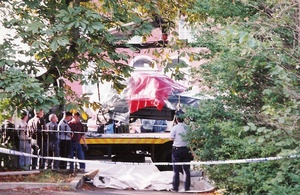 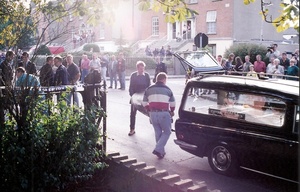 Near the junction of Oxford Road and Charleston Road, Ranelagh, Dublin 6 on August 18, 1994

The criminal, known as ‘The General,’ was said to have sold artwork stolen from Russborough House to the Ulster Volunteer Force.

The Provisional IRA claimed responsibility for the shooting. pic.twitter.com/F9Vx74ePWL

Other 911 Commemorative Posts Are Available

‘A Year On…The Situation Is Much, Much Worse’

31 thoughts on “As Far Back As I Can Remember, I Always Wanted To Be A Gangster”