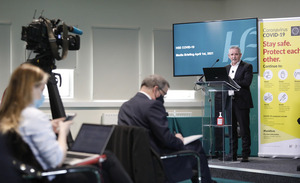 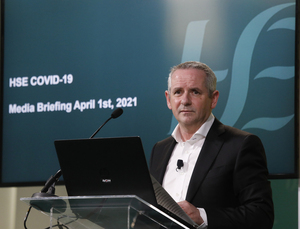 “I would urge everybody to plan their Easter break in a safe manner” @paulreiddublin says if Ireland was to enter a fourth wave it would be doing so on a high base of hospitalisations, and urges people to stick to the public health measures this weekend| https://t.co/19wFGBRv7p pic.twitter.com/ne757njXmS

“We Need To Improve Where We’ve Been At”

Won’t Somebody Please Think Of The Inter-Household Playdates

11 thoughts on “Reid To Calvary”