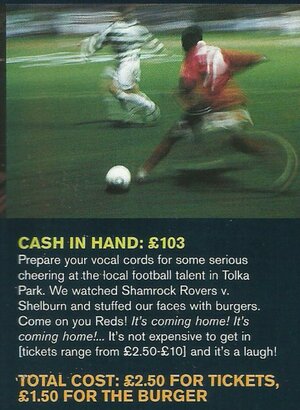 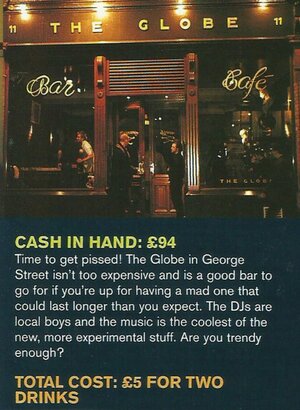 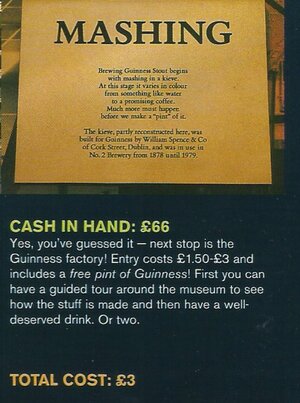 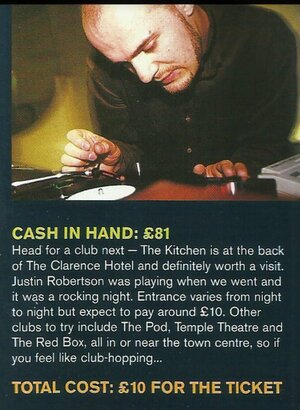 A time capsule I made as a 12 year old in 1998 – I was an eccentric child 😂 pic.twitter.com/aYUGlxaxqH 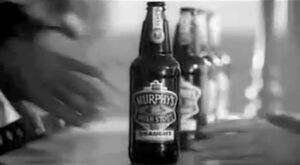 You rarely see samurai these days due to the decline of shogun weddings.

I’ll get my katana.. 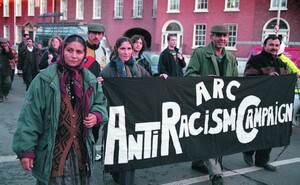 On October 23, 1998, Paul Cullen, of The Irish Times wrote about a group of 47 Roma who arrived via container trucks at Rosslare, Co. Wexford in July 1998.

He told how all of the 47 Roma had their applications rejected and that one of the 47 was turned down even though she had never been granted an interview.

One of the Roma women was giving birth to her first child when she was told her application had been refused.

“The 47 Romas, all from the Arad region of eastern Romania, were smuggled into Ireland in freight containers in July. They spent 48 hours in the container before being discovered by gardai at Rosslare. All say that as members of the Roma ethnic minority in Romania they suffer persecution and discrimination. Shortly after arriving, they were moved to Castleblayney, Co Monaghan, and put up in a holiday hostel.”

“The Department’s decision to refuse the group asylum was one of the fastest it has made. It is believed to want to deter more gypsies from coming to Ireland. This tactic may have backfired, as the speed of the decision has brought Monaghan people to their aid, and their case has attracted media attention.”

It’s understood all of the 47 Roma subsequently settled in Ireland. 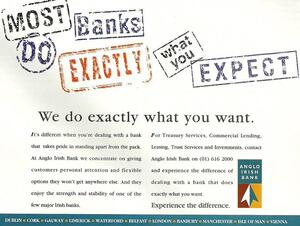