Yours to buy at Irish Liquidators, Harolds Cross Road., Dublin 6. 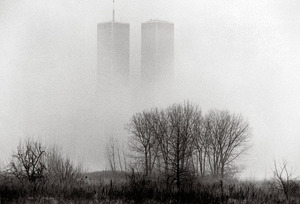 The Song We Once Knew (This Isn’t Happiness)

A pet cat turned into a “ball of fury” and trapped a mother and her adult daughter inside their California home. The furious feline, named Cuppy, attacked the pair every time they tried to make an escape from the property in Chula Vista, San Diego.

They were forced to call 911 for police assistance after barricading themselves inside a bedroom, according to KGTV-TV. The animal became incensed when one of the women got up in the middle of the night to go to the bathroom on August 12. Armed officers were filmed in a standoff with the irate pet before he eventually calmed down and strolled out of the house. 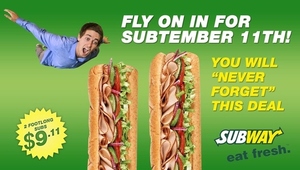 Like everyone, we are deeply offended by the fake story and ad created by The Onion.

The view from 4th Avenue and 14th Street, Manhattan earlier. 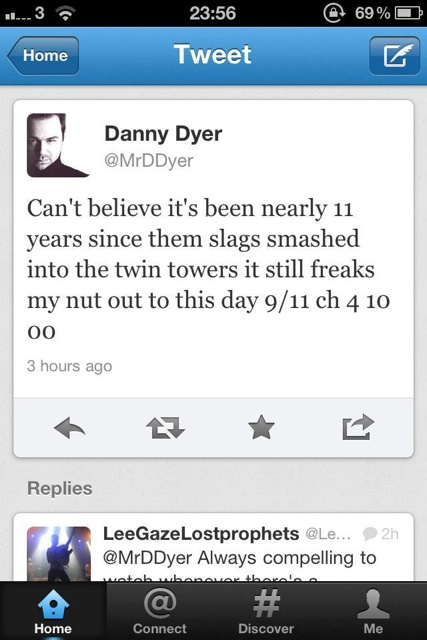 Mark Wahlberg speaking about the 9/11 hijackings in the February edition of Men’s Journal. 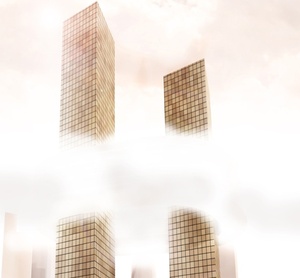 These luxury residential towers, designed by MVRDV Architects and due for completion in Seoul sometime in 2015, are supposed to evoke a pixelated cloud floating overhead.

Oh dear. They don’t evoke that at all, do they?