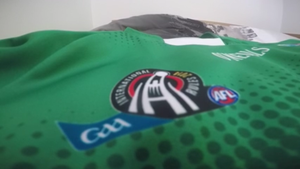 On Saturday (June 13) the University of Birmingham [Edgbaston, West Midlands,UK] will host the most competitive test of International Rules Football outside of the official GAA/AFL series.

Conor McKenna, of the University of Birmingham Gaelic Club. writes:

Our men’s Gaelic team has over 40 members and were the first university to field two teams into the British Universities and Colleges Sport (BUCS) Championship earlier this year. The Gaelic team only has four Irish born players, only two of which had played Gaelic before coming to university. The evnt is one of the biggest sporting events in the academic calendar. Despite a decisive win in the first encounter, the Gaelic team has lost to the Aussie Rules team the last two years in a row…. 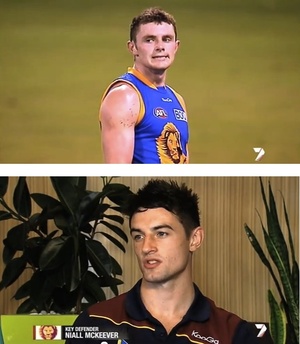 Did we mention the hotness? 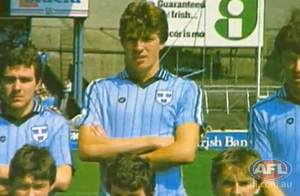 A tribute to a remarkable emigrant put together by the Australian Football League.

The Jim Stynes Tribute You Have To Watch (Balls.ie)