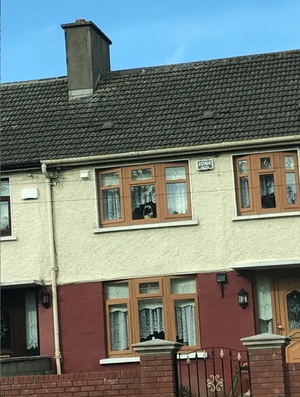 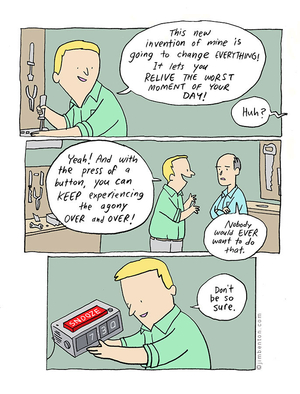 AsapSCIENCE explain why one of life’s so-called luxuries is, in fact, working against you. 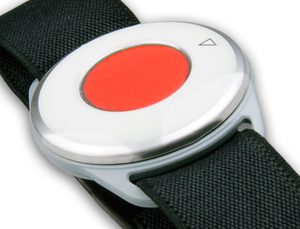 The Government has decided to reverse the cut in a grant for personal panic alarms for sick and elderly people.

As a result of the budget the allocation for panic alarms was cut from €2.45 million last year to €1.1 million in 2013.
Following a campaign by groups representing the elderly and people with disabilities over the past few weeks, the

Government has decided to restore the grant to last year’s level. Minister for the Environment Phil Hogan has secured the resources from his departmental budget to bring the allocation back up by €1.35 million.

A story old as time itself. Those key points again… 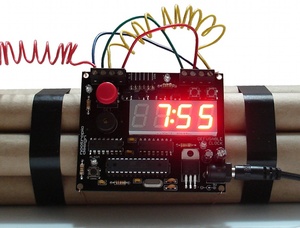 The Defusable Clock, $43 from nootropic design:

…is a fully-functional alarm clock just like you’d expect (a normal beeping alarm, snooze alarm, etc.). But at any time you can press the big red button to start a scary countdown sequence exactly like bombs in Hollywood movies.

There are 4 wires across the top of the clock. You have 10 seconds to choose the correct wire to cut: one wire stops the countdown and saves the day, two have no effect, and one will “detonate” the device immediately. These role of each wire is randomly assigned when the detonate button is pressed, so it’s a new challenge every time.

Only the electronics are provided. You design your own explosive device. For inspiration, there’s an extensive Gallery of Defusable Clocks.

Talk O’clock: the ‘P2P alarm clock’ service where you get woken up by a stranger.

Hey. We’ve all been there. 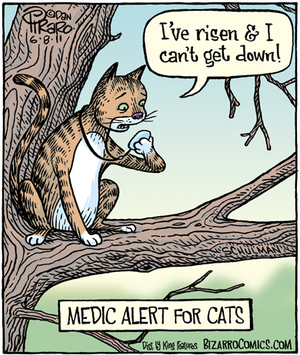 You see what he did there?

The Alarm Monitoring Company is attempting to find the ultimate burglar-beating system. They’re offering to invest up to £1000 to turn the best suggestion into reality.

Whether or not, they’re entirely serious, we like this World Cup-inspired variant: the VuvuTech 5000.