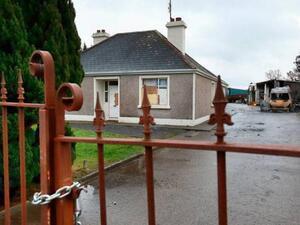 Earlier: The Other Guys 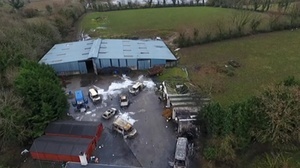 Anna Kavanagh describes the latest developments from Strokestown, County Roscommon and the condition of the retired Garda injured during last week’s eviction.

Anna also reveals that solicitors acting for the family claim there was no “valid court order in place” for the farmhouse’s repossession.

Earlier: Reporting From A ‘Land Grab’

‘A considerable presence, of Gardai have returned to the property and the family is now awaiting the arrival of a solicitor.’

Anna reads a prepared statement from the family.

Anna says there are now “well over 100” neighbours at the house as a ‘mark of solidarity’ to the family.

Anna speaks to Jerry O’Boyle, from Mayo, who said he’s been at a number of other evictions and recalled a farmer who took his life after he was threatened with eviction.

Anna, who has been at the home for 12 hours, also says she’s been invited into the house where the eviction took place and is going to sleep there tonight.

She said she’ll report live on Facebook if “anything happens”. 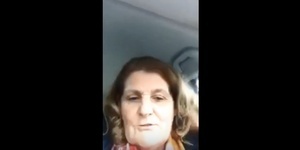 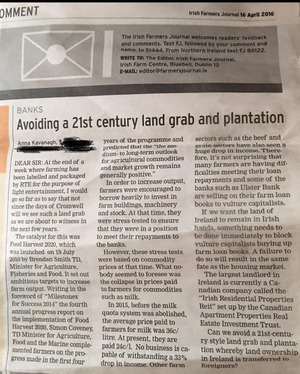