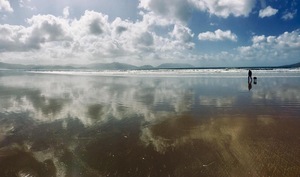 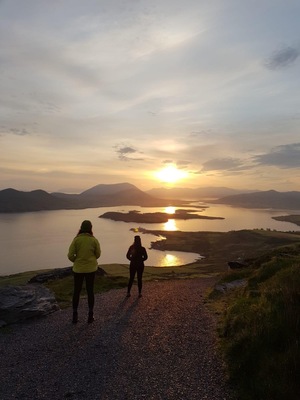 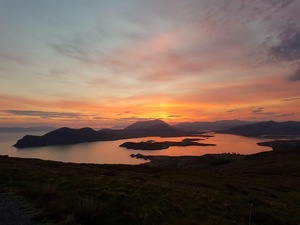 Pix 2/3: Valentia Island on the morning of Pieta’s Darkness Into Light sunrise Appeal on Saturday. 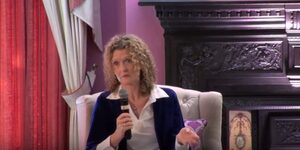 At the weekend in Ballybunion, Co Kerry.

The annual Women In Media event was held at Kilcooly’s Country House Hotel.

On Saturday, there was a panel discussion about homelessness involving journalist and political correspondent Justine McCarthy, of The Sunday Times; Fr Peter McVerry, of The Peter McVerry Trust; Junior Minister for Housing and Fine Gael TD Damien English; and Labour TD Jan O’Sullivan.

The discussion was chaired by Mary Dundon, Head of Journalism at the University of Limerick.

During the discussion, Ms McCarthy pointed out that when Opposition TDs raise homelessness in the Dáil and ask the Government to stop providing tax incentives to developers and land owners, Government ministers or TDs usually respond by way of one of three defences.

She said they either say the Government is doing a “great job” but the problem is just getting worse; Government TDs say they don’t have any ideology about homelessness – insinuating that the Opposition does; and they say the Opposition is being “too emotional”.

As for the claim the Opposition is “too emotional”, Ms McCarthy said:

“If you’re not emotional about homelessness, there’s something deeply wrong with you. Our homes are our sanctuary, they’re where we go for love and shelter and security.

“They’re places that are full of emotion and feeling.

“And the very idea of being without that refuge is horrific.”

“Mary Robinson says ‘there is a time to be disruptive’ and if we can’t be disruptive about homelessness, if people don’t go out and march and protest and shout – there is no hope for us.

“But I always think, as a journalist, the most reassuring thing in my career has been knowing that the vast major of people are good and the vast majority of people care.

“And we showed that in the last general election, actually. Homelessness was a huge issue on the doorsteps and I think it will be again this time.”

A national protest on homelessness will be taking place in Dublin on Saturday, May 18. 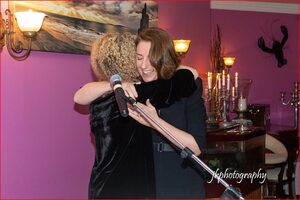 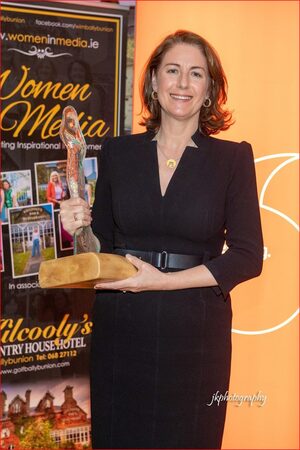 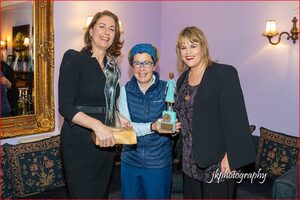 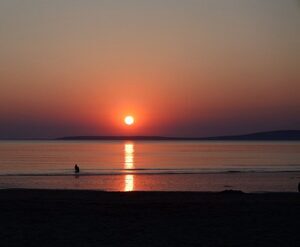 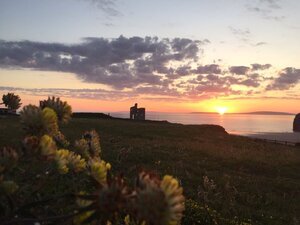 Via Seán Mac an tSíthigh 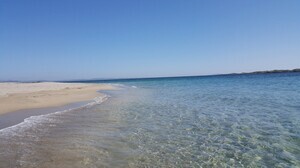 Thanks Stephen and Jeni 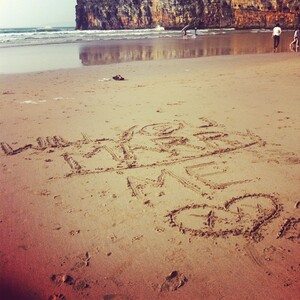 The beach at Ballybunion, Co Kerry, this afternoon.

Did he/she see it before the tide came in.