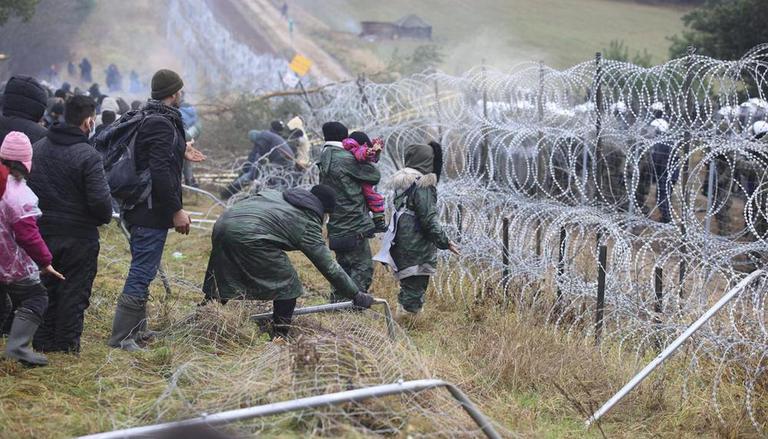 British troops have been deployed to Poland to “address the ongoing situation at the Belarus border” as thousands of migrants clash with soldiers.

Can this possibly end well? 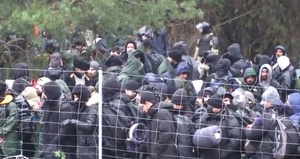 All activities of the migrants are conducted under the supervision and control of 🇧🇾Belarusian soldiers https://t.co/zTNqfH6eUP

Poland accused Belarus of trying to spark a major confrontation on Monday as video clips showed hundreds of migrants walking towards the Polish border and some trying to breach the fence using spades and other implements.

Warsaw said it had deployed additional soldiers, border guards and police, while neighbouring Lithuania said it might introduce a state of emergency on its border with Belarus.

The European Union, to which Poland and Lithuania both belong, accuses Minsk of encouraging migrants from the Middle East and Africa to cross into the EU via Belarus, as a form of hybrid warfare in revenge for Western sanctions on President Alexander Lukashenko’s government over human rights abuses.

Poland said it had withstood the first attempts on Monday by the migrants to force their way across the border. 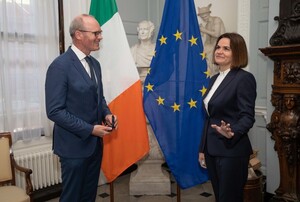 Ms Tsikhanouskaya, who spent her younger Summers in Roscrea, county Tipperary on a programme for children affected by the Chernobyl disaster, will address the Oireachtas Committee on Foreign Affairs later. 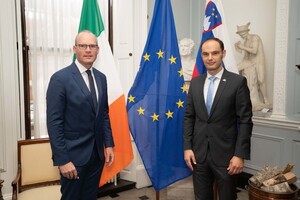 Simon Coveney, Minister for Foreign Affairs and Minister for Defence, with his Slovenian counterpart, Foreign Minister, Dr. Anže Logar, during an official visit.

Slovenia has supported sanctions against Belarus following the forced landing of a Ryanair Lithuania-bound flight to Minsk and the arrest of an opposition activist and blogger critical of President Lukashenko. 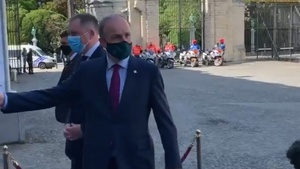 A masked up Taoiseach Micheál Martin in town for a special meeting of the European Council attends a gathering of Renew Europe, the largest ‘centrist’ group in the European Parliament.

Asked about the Belarus plane jacking, he replied: 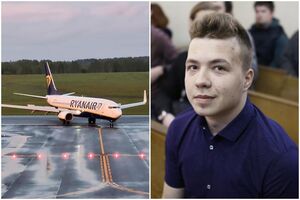 #Pratasevich said to a flight attendant: “Don’t do this. They will kill me. I am a refugee.” The flight attendant replied: “We must, we have no choice. It’s in Ryanair legal agreements.” This dialogue was published by one of the passengers. #Lukashenko questions Europe’s security pic.twitter.com/i0SPsjxMVB

Roman Protasevich was a co-founder of the Nexta TV channel which was declared extremist by Belarus authorities last year after helping to organise mass demonstrations against President Alexander Lukashenko,.

He subsequently fled to Poland and currently faces charges which could carry a prison sentence of up to 15 years.

Minsk’s airport had released a statement saying the aircraft had to make an emergency landing there at 12.15pm GMT following a bomb scare.

the government’s press service said on its own Telegram channel that the president had given the order to divert the flight and had ordered a Mig-29 fighter jet to accompany the plane.

Minister for Foreign Affairs @simoncoveney has described the forced landing of a Ryanair plane in the Belarus capital, Minsk, as ‘state-sponsored’ ‘aviation piracy’.

He told @morningireland that the EU has to give ‘a very clear response’ | Read more: https://t.co/sYKLZATgeL pic.twitter.com/FC0VECZjID 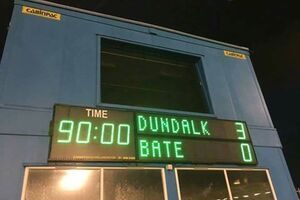 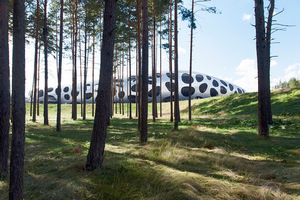 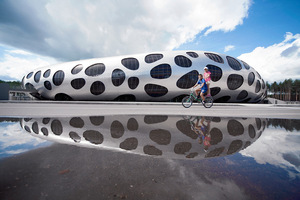 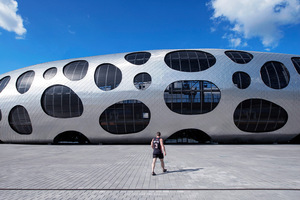 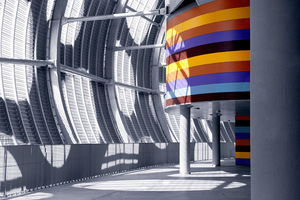 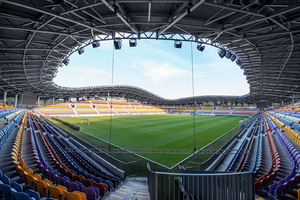 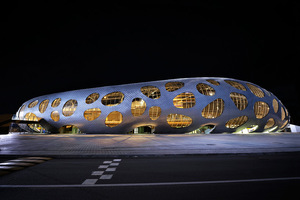 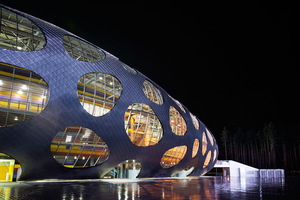 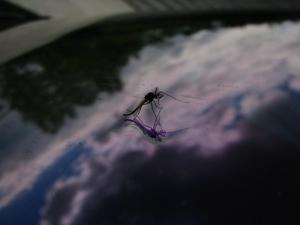 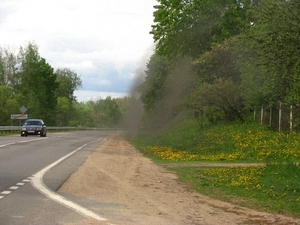 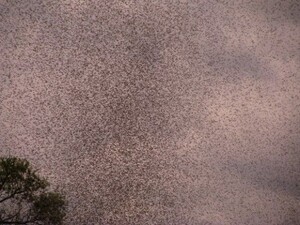 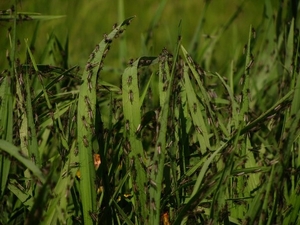 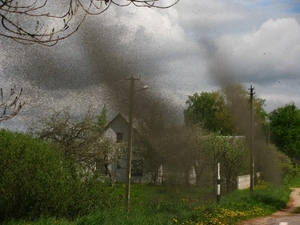 On Monday, massive swarms of what were reported as ‘mosquitoes’ descended on the village of Mikoltsy in Belarus, blanketing the countryside, terrifying locals and drowning out the sound of traffic.

The Hellish Ball Of Mosquitoes (EnglishRussia)