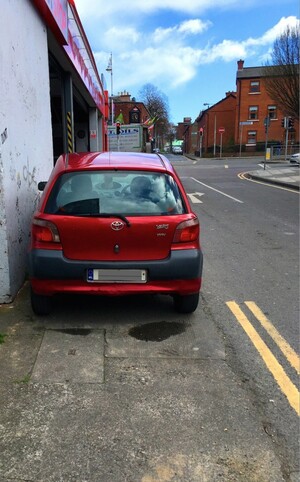 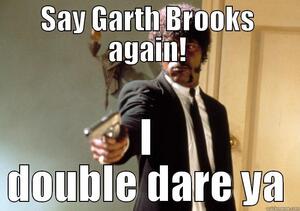 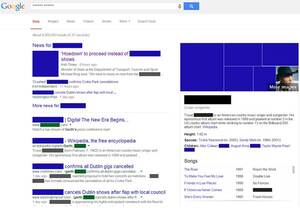 We like most people are sick to death hearing about Garth Brooks so we decided to do something about it. We created a Chrome plugin called “Garth Blocks” which removes mentions of his majesty from the internet and your newsfeed. Some more info here including the link to download the plugin in the Chrome web store