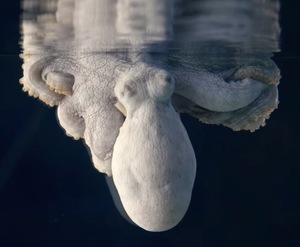 A fascinating sequence taken from an upcoming PBS documentary ‘Octopus: Making Contact’ (you may have seen BBC2’s ‘Octopus In My House’) in which a sleeping octopus is observed by marine biologist Dr David Sheel who theorises that her colour changes are caused by cephalopodic dreaming. 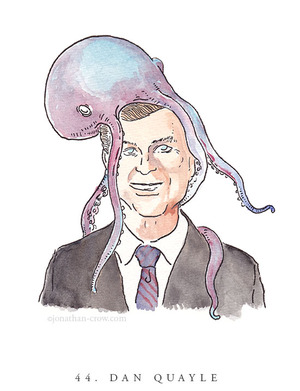 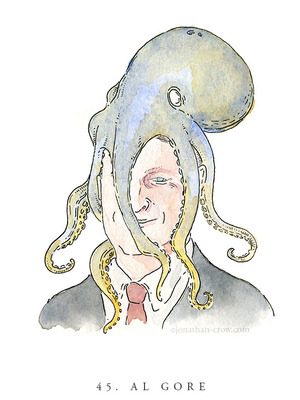 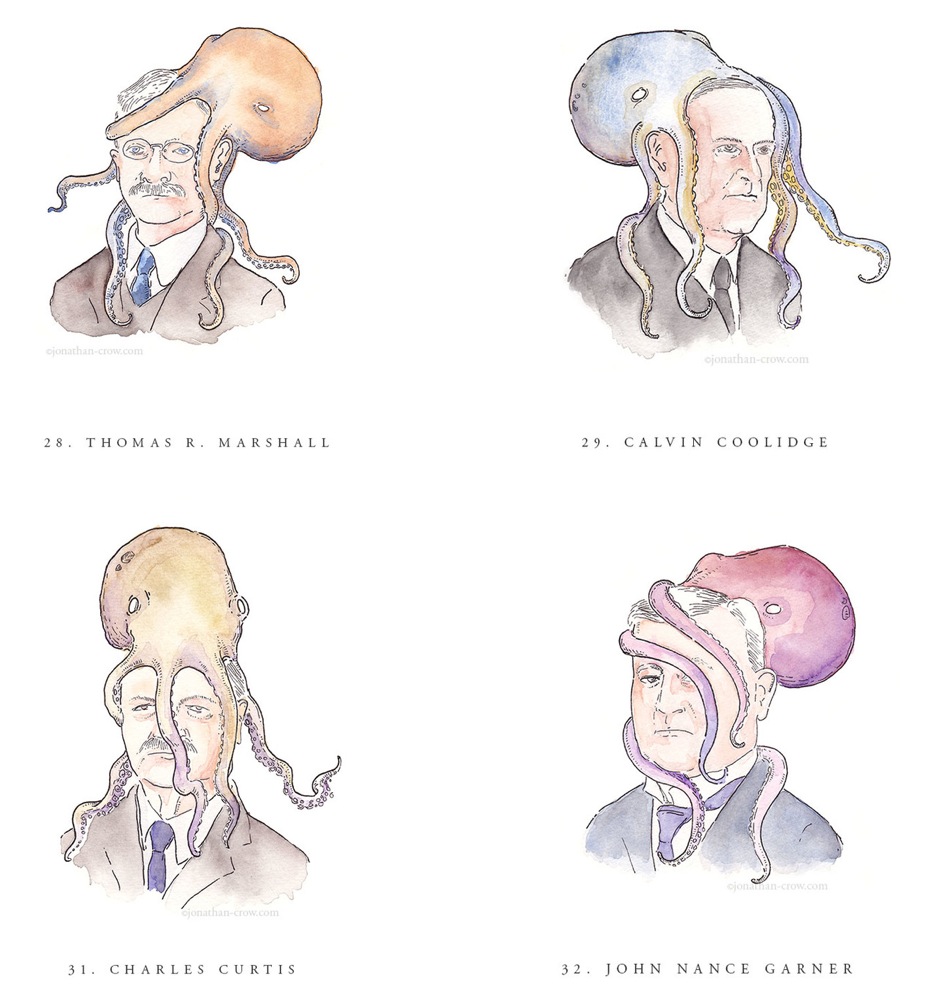 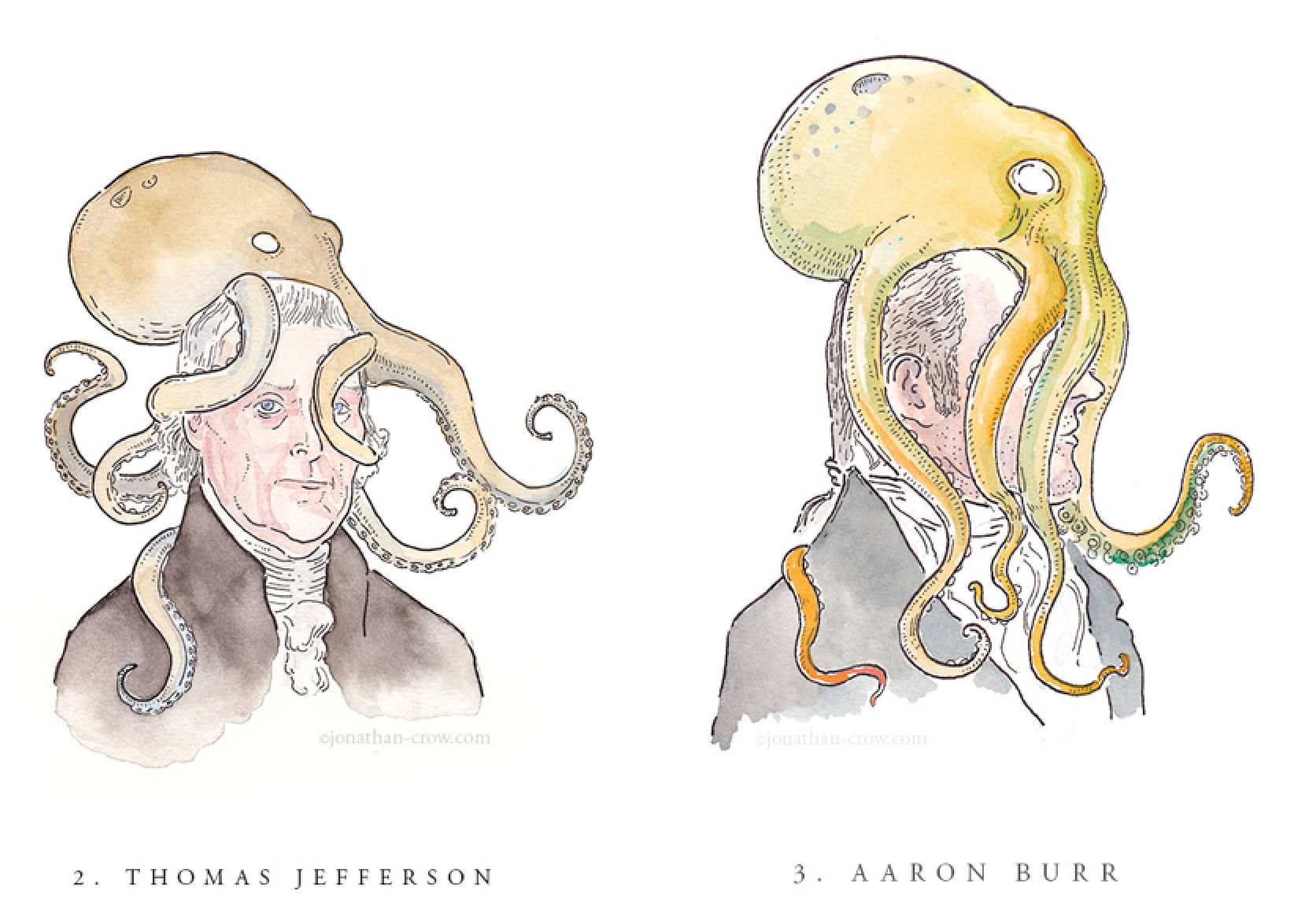 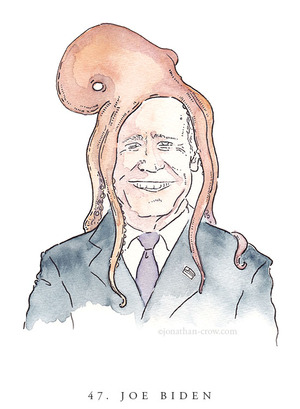 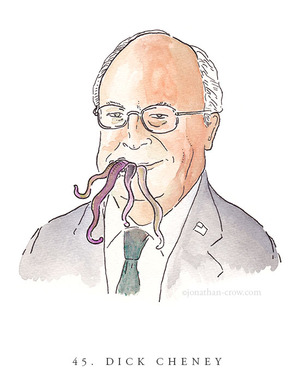 See them all here. 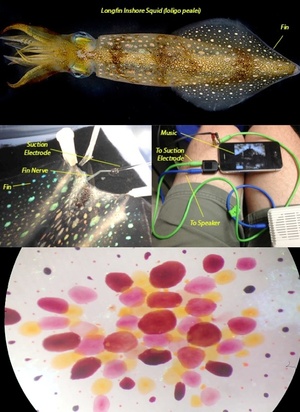 A team at the Marine Biological Laboratory in Woods Hole, MA hooked a squid’s chromatophores up to a specially adapted iPod (squid don’t have ears) playing Cypress Hill’s 1993 hit. Audio was transmittted to the squid’s fin nerve as micro-changes in voltage.

The cephalopod was unharmed, though rendered temporarily insane in the membrane.