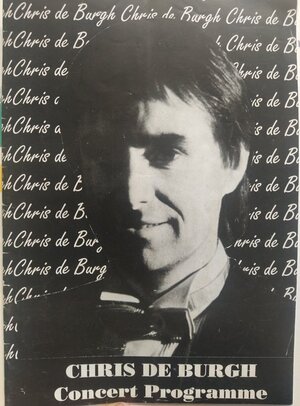 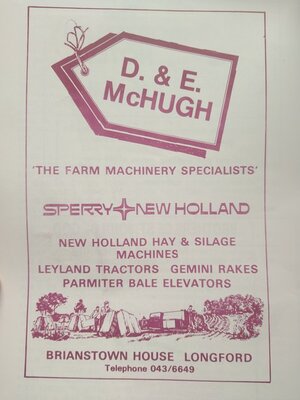 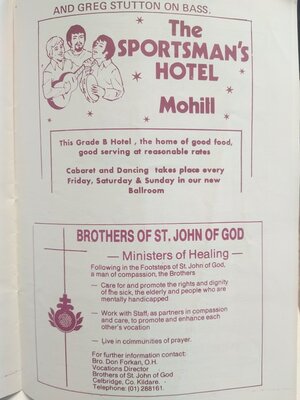 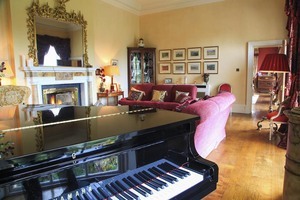 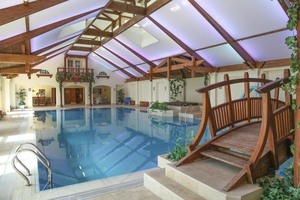 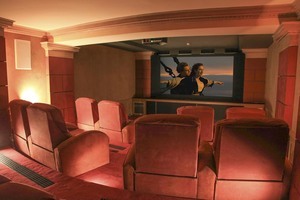 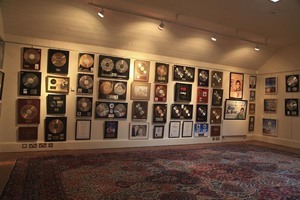 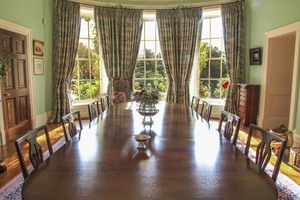 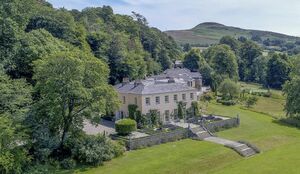 de Burgh is now parting with the 23,158-square-foot, eight-bedroom home, listing it with Ireland Sotheby’s International Realty for €12.5 million ($14 million).

“There’s no financial need,” he says. “I don’t have to sell this place. I just think it’s too big for two people.”

For Sale: The $14 Million Irish Manor House Paid for by Lady In Red (Bloomberg) 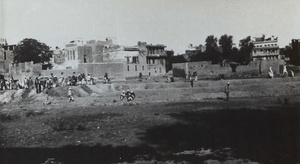 With reference to the appalling massacre in Amritsar, I have recently been given a book about the Raj, and there is an account of the reasons for the massacre. Brigadier General Dyer had just dealt with a dangerous situation where 100 British women and children were in danger of being attacked by a mob. His reaction was in connection with that.

I had known the two Dyer sons when we were young children playing together when we lived in New Delhi. It was a long time ago (I am 92 now), but I recall that the boys always seemed troubled. – Yours, etc,

Mrs Maeve Davison references a book she read about the massacre at Amritsar which suggests the cause of the atrocity might be connected to Brig Gen Dyer having dealt with a dangerous situation where 100 British women and children were in danger of being attacked by a mob. That was not a reason, that was an excuse.

The very same propaganda was propagated all around the British empire whenever British colonial atrocities occurred, including Bloody Sunday in Derry in 1972 and Ballymurphy in 1971.

The events at Amritsar whereby British Indian troops slaughtered hundreds of Indian civilians, reflected the ultimate success of British colonialists in India in that the colonised not alone defended the coloniser but denigrated the colonised. – Yours, etc,

Anything good in the Irish Times letters page? Only Chris De Burgh’s mother (top) excusing the massacre at Amritsar, during which British soldiers opened fire on a peaceful protest in Jallianwala Bagh, Amritsar, Punjab in April 1919, killing anywhere between 400 and 1,600 innocent civilians. Subject to subsequent ‘correction’, as you’d expect, from a Tom Cooper from Templeogue (above)… 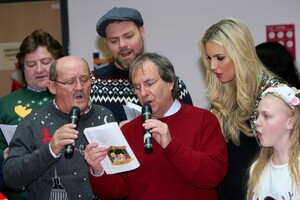 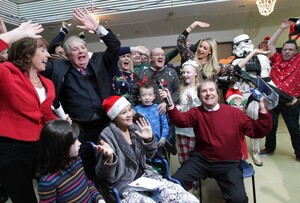 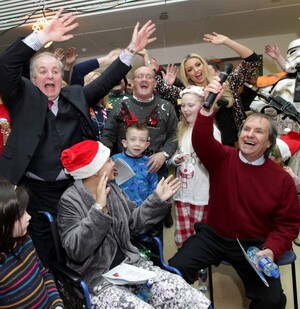 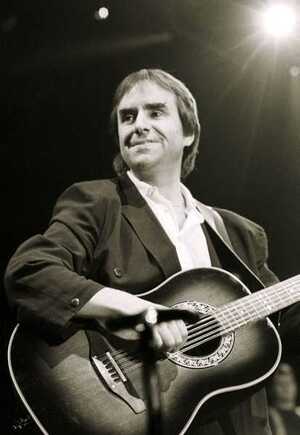 An Taoiseach Enda Kenny has been giving his reaction to this morning’s news and there have been contributions too from the world of sport, entertainment and from across the political divide.

UPDATE: We were the victims of an elaborate, meticulously–planned hoax. The BBC News report was doctored [using actual footage from Michael Jackson’s death] while the reaction video’ on closer examination was nothing more than unrelated interview snippets about real dead people. Apologies all. Chris is alive, very well and celebrating April Fool’s Day with his family probably in a castle. He will be touring this Summer. Listen to his latest album ‘Home’ here. 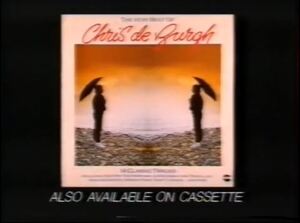 Including the unforgettable A Spaceman Came Travelling. 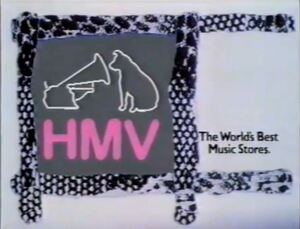 Looking for a little discount given half a chance. 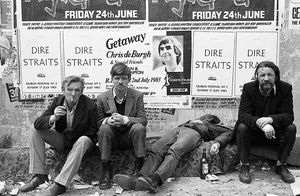 A portrait by Bill Kirk of Belfast street life in 1983.

Even then adult oriented pop/rock took its toll on the populace. 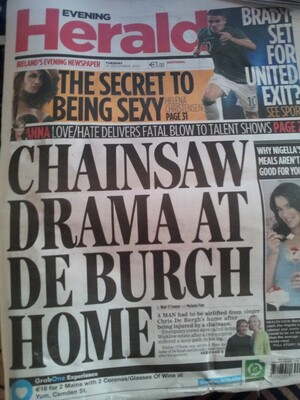 He’s going to get an artificial tree next year.