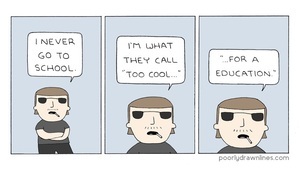 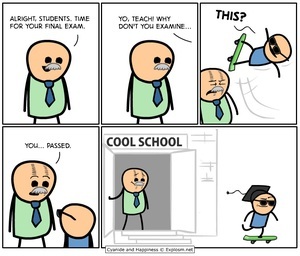 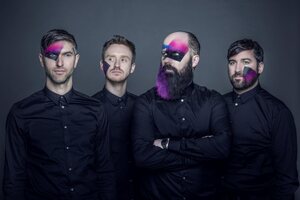 Le Galaxie – playing around the country this weekend

1. Dublin’s Le Galaxie bring unashamed, unabashed dancey, indie, ’80s-y synthpop to the fore, and have done so while becoming one of the country’s best live bands, when not dabbling in DJing under the moniker.

2. Having done the rounds previously as alt-rockers 66e, the four-piece regrouped in 2008, quickly garnering a following around the country and making their way around the world, from headlining Body & Soul, Sea Sessions and Castlepalooza, to SXSW and the Secret Garden Party. This summer sees them take on London’s Lovebox fest and Fiberfib fest in Benicassim, Spain.

4. Streaming above is the video for Love System, a live favourite and a tune that’s been tapped as a leadoff for two releases now, featuring on Fade 2 Forever before assuming its final, sleazily sax-laden form on Universal-released second album Le Club with this Feel Good Lost-directed visual accompaniment.

5. Their next excursion is for the May bank hollier – Friday sees them hit Waterford’s Central Arts, before heading out to the Wild West: the reopened and reawesomised Connolly’s of Leap happening this Saturday night. Sunday sees them play Dingle’s Féile na Bealtaine fest.

Verdict: The soundtrack to any neon, futuristic cinemascape you can imagine, from cool long-shot cities, to weepy end-credit belters, melted down and poured onto the tumult and movement of a packed dancefloor. 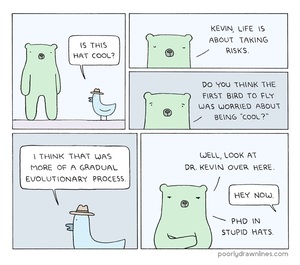 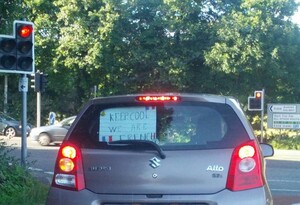 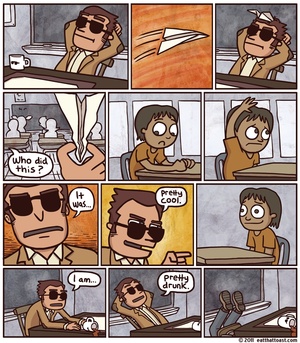 Nick Gurewitch reactivates his legendary webcomic – the first update in over a year.

If you’ve never seen it, prepare for fandom.