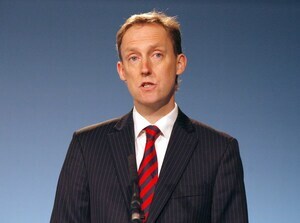 Former junior minister Barry Andrews has been selected as the party’s candidate for the upcoming European elections in Dublin.mr Andrews beat competition from ex-ministers Mary Hanafin and Conor Lenihan and marriage equality campaigner Tiernan Brady to get the nomination.

Delighted to be nominated this evening for #Dublin MEP elections. Thanks to everyone for their support over the last four months. Looking forward to the challenge of winning a seat back for @fiannafailparty https://t.co/hl1Ef3DXTO

His father, David Andrews, was TD for Dún Laoghaire between 1965 and 2002 and minister for foreign affairs on two separate occasions…

His cousin, Chris Andrews, was also a Fianna Fáil TD for Dublin South East from 2007 to 2011…and is now a Sinn Féin member of Dublin City Council.

Niall Andrews – Barry’s uncle and Chris’s father – was a TD for Dublin South between 1977 and 1987, and also served as a Fianna Fáil MEP for Dublin for 20 years…

Across from Tiernan, in Column B, you have three former ministers, each seeking a return to national politics after some time away though, to be fair to Mary Hanafin she did get back into local politics as a councillor for Blackrock in 2014.

All three former ministers, each carrying a family name with strong political associations: Barry Andrews, Mary Hanafin and Conor Lenihan have not just proved their capabilities as Ministers, they each have admirable ministerial records

On this basis it can be argued that the Fianna Fáil in Dublin cannot avoid picking a strong candidate, but – and this is why I lump the three ex-ministers together and describe the choice as binary – the perceived strengths of the three amigos is also their collective weakness.

Reading the campaign emails and social media posts announcing their candidacies, it was easy to mistake one for the other. Each claimed their time as a minister, their Dáil experience and their recognised family name as a unique qualification to run, but the “unique” strengths which they each see as defining them barely separates them.

It is 15 years since Fianna Fáil last won a European Parliament seat in Dublin with Eoin Ryan (in 2004). That is a long time.

If Fianna Fáil wants to win a seat in Dublin this time – and it needs to – then it must reach out beyond its existing hinterland and attract voters who not have seen Fianna Fáil as speaking to or for them. Only one of the candidates on offer has the proven ability to do this.

The seat will not be won by nostalgically getting the old band back together to play some favourites – no matter how much some of us may care for the tune. The choice is clear.

Derek Mooney (What Separates Brady From The Bunch, January 22) 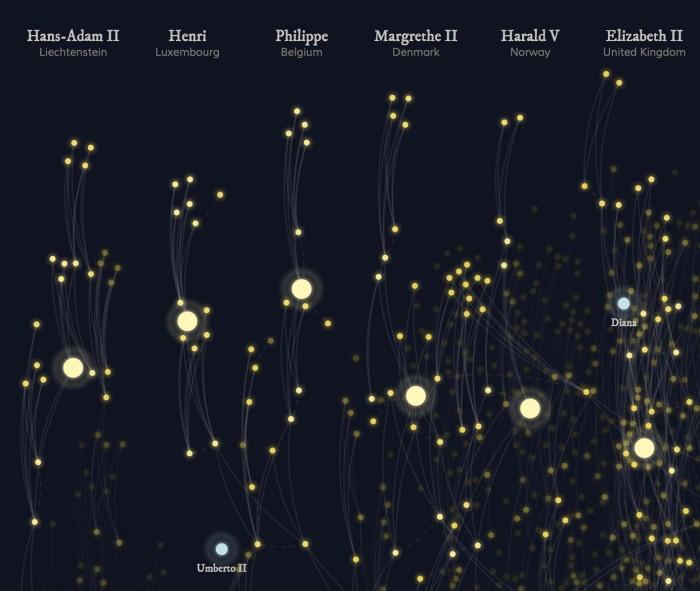 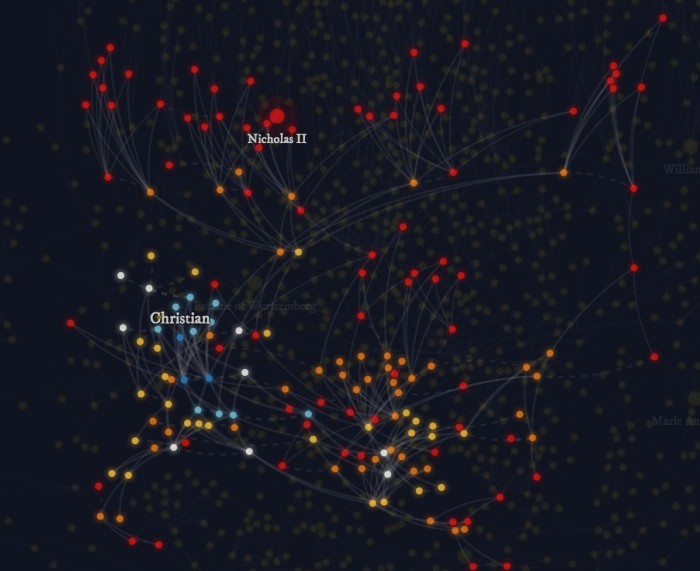 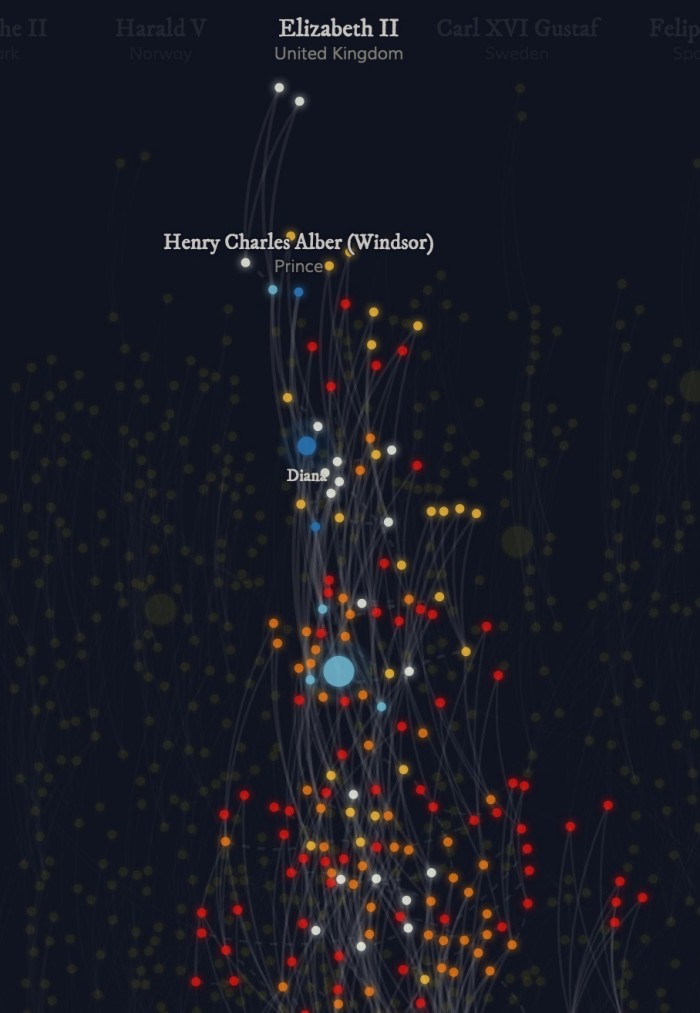 An interactive infographic for exploring  the myriad interconnections of Europe’s royal dynasties. To wit:

Royal and aristocratic families are known for their fondness of marrying within their own clique. Restraining aggression between two families, creating a stronger front towards a third family, increasing territorial acquisitions, legal claim to a foreign throne through inheritance are some of the most common reasons. This leads to very interesting and entangled family trees which the visual tries to convey. It shows how all 10 of the current hereditary royal leaders of Europe can be connected to each other through their ancestors. We don’t have to look very far back. Even the most distant royal relatives have their shared forebears born after the year 1700.