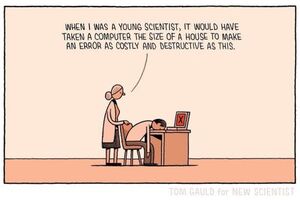 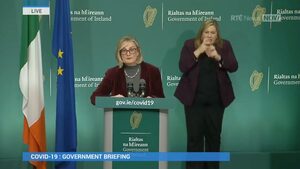 HSE Briefing Latest: Individuals who were sent an email in error suggesting they would not be entitled to the Covid-19 pandemic unemployment payment have now been told they will receive the payment. The Department apologised for the error and any distress caused. #Covid19 pic.twitter.com/0bgGtbsXVZ

At the latest press briefing by the Assistant Secretary at the Department of An Taoiseach Liz Canavan.

Watch the briefing back in full here 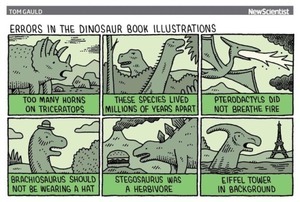 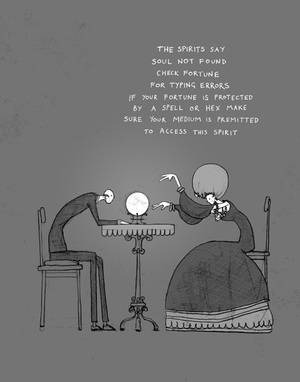 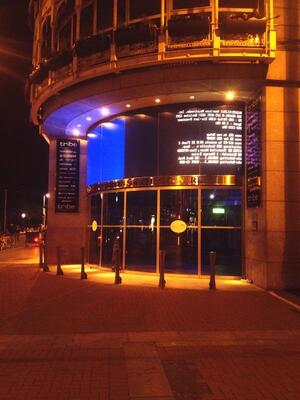 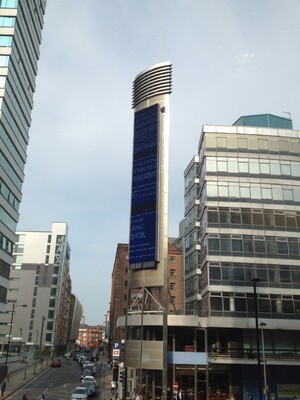 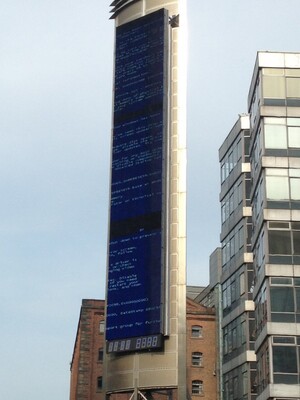 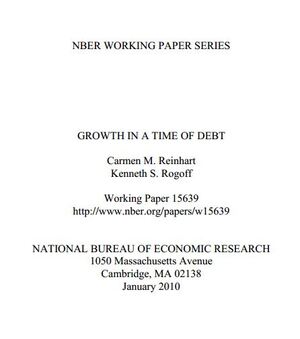 And take Reinhart-less with you.

Kenneth Rogoff and Carmen Reinhart’s influential study on the economics of austerity – which has provided statistical comfort to the ECB, Fine Gael/Labour coalition and Goldman Sachs – is apparently WRONG.

Three scholars at the University of Massachusetts have found that Rogoff and Reinhart  made a number of blunders in their research including a Excel coding error, which has distorted some of their paper’s key findings.

“Some of us never bought it, arguing that the observed correlation between debt and growth probably reflected reverse causation. But even I never dreamed that a large part of the alleged result might reflect nothing more profound than bad arithmetic.

“But it seems that this is just what happened. Mike Konczal has a good summary of a review by Herndon, Ash, and Pollin. According to the review paper, R-R mysteriously excluded data on some high-debt countries with decent growth immediately after World War II, which would have greatly weakened their result; they used an eccentric weighting scheme in which a single year of bad growth in one high-debt country counts as much as multiple years of good growth in another high-debt country; and they dropped a whole bunch of additional data through a simple coding error.”

“Fix all that, say Herndon et al., and the result apparently melts away.”

“If true, this is embarrassing and worse for R-R. But the really guilty parties here are all the people who seized on a disputed research result, knowing nothing about the research, because it said what they wanted to hear.” 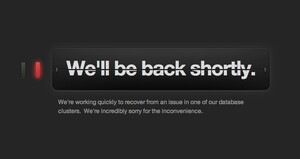 Tumblerror.com is a new single-serving site where you can make your own custom Tumblr error page. Like this:

All better? Hmmph. S’pose so.