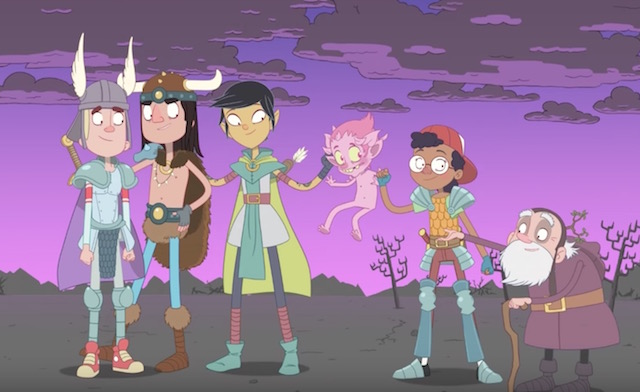 Director Olan Rogers’ tale of the noble quest of a group of 1980s gamers trapped inside a Medieval RPG arcade machine. 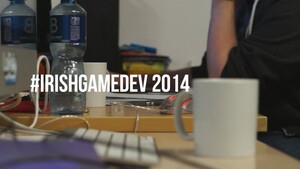 Meet some of Ireland’s game developers.

There may be hoodies.

Back in December I interviewed a bunch of Irish game developers and I FINALLY got around to putting all the interviews together in a nicely packaged video. Only managed to get Dublin and Galway based developers in but hope to interview more around the country over the next few months… 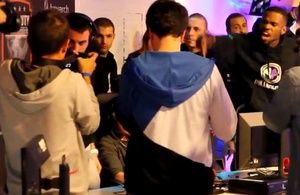 A thoroughly NSFW testosterone-fuelled scream-n-swear-a-thon among contestants at the Call Of Duty Black Ops 2 European Championships hosted by Activision at the ESL Studio in Cologne.

Epsilon eventually triumphed over KILLERFISH. But you probably knew that. 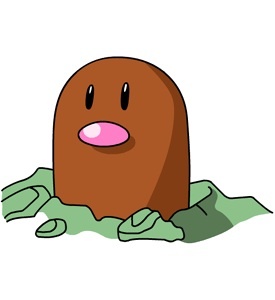 The winner of the UK Pokemon Championships, Rubén Puig Lecegui, has been stripped of his title by the Pokemon Company for failing to ‘maintain high standards of behaviour conducive to the family-friendly environment’. How? By allegedly having a poo fight in a hotel corridor.

A poo fight you say? Eyewitness Pokechamp21 breaks it down:

After 30-40min in my room relaxing with a quick snooze I awoke to the sound of banging comming from down the hall from where the ‘Spanish Team’ were staying in. It seems that at some point after they had turned up and when we went to Wether Spoons the Spniards had decided to have a ‘Poo’ fight in the corridor and this had upset the staff and several guests (naturally) at the hotel enough to call the Police and have them leave.