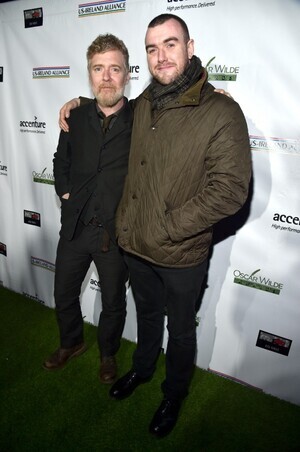 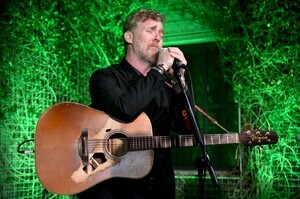 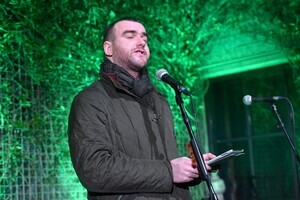 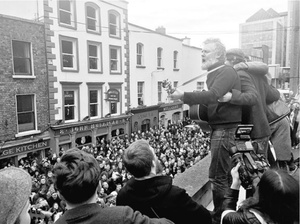 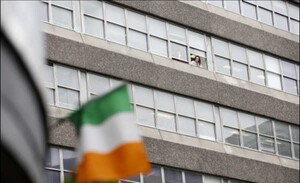 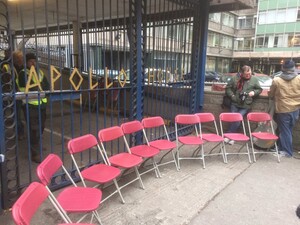 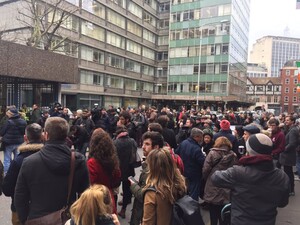 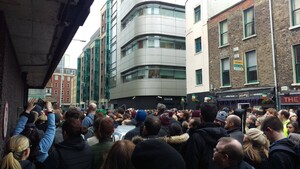 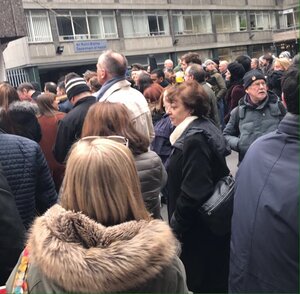 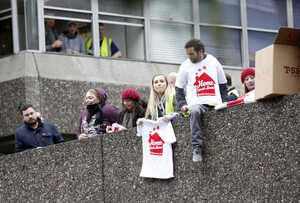 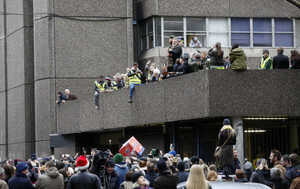 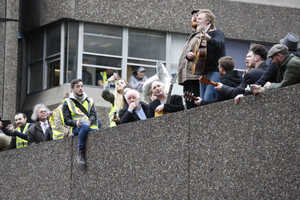 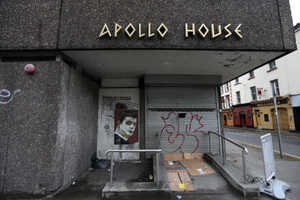 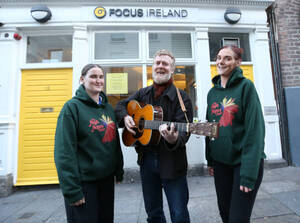 To say thank you to the people who have supported Appollo House the opening of NAMA building Appollo House for homeless people, Glen Hansard will play a free gig outside the building this afternoon at 1pm.

The Irish Housing Network have said that they have had an overwhelming amount of donations and over 1,000 people in touch to volunteer various skills – including doctors, social care workers, chefs and medics.

‘It’s very clear that this is a people’s movement, so many people have given their time and energy to this freely, and that’s why we’re organising this gig at lunch time today – to say thank you to people in Ireland for their incredible generosity of spirit,’ said one member of the group

The Irish Housing Network and the Home Sweet Home group opened the building last Thursday and so far have 30 residents and are currently at capacity.

They also asked that donations be offered to other homeless hostels in the area as they have what they need for now, but will put out specific call outs when they need specific things.

‘We would love if people could come to see the gig today, and we thank everyone for their generosity from the bottom of our hearts,‘ said one representative. 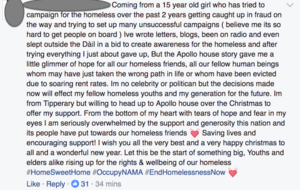 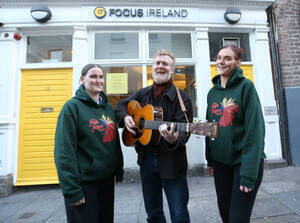 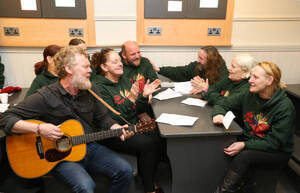 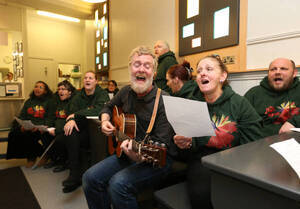 .@Glen_Hansard supporting @FocusIreland and teaming up with The High Hopes Choir to play a special rendition of Hey Day pic.twitter.com/8yJ4Ms2UUt

Glen Hansard and members of the High Hopes choir, including top, from left: Kathleena Twomey and Emma Richardson helping to “put human faces to the homeless crisis:’ with a special visit to the Focus Ireland coffee shop. 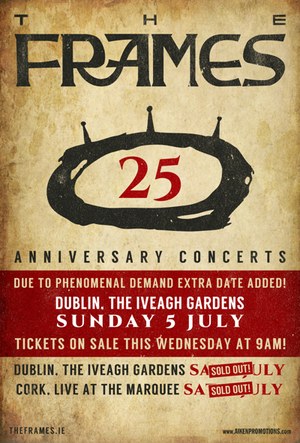 I’m a local filmakmaker. Last year you were gracious enough to post my film A Novel Approach to Dating. Myself and a collaborator named Ross Carey, just made this tribute video to the Frames ahead of their 25th anniversary… 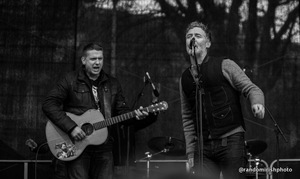 Glen Hansard and Damien Dempsey belt out the Auld Triangle in Merrion Square, Dublin this afternoon. 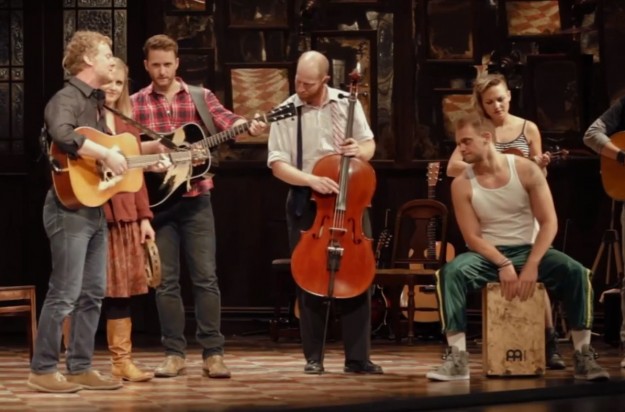 Glen Hansard joined the LA cast of Once: The Musical last Friday night for a bit of an oul’ jingle-jangle.

A more than daycent cover, in fairness. 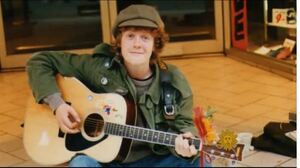 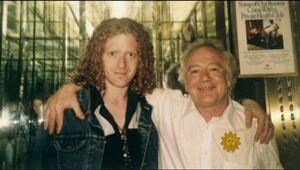 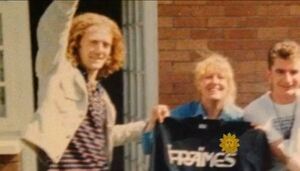 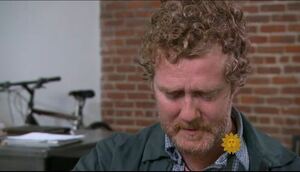 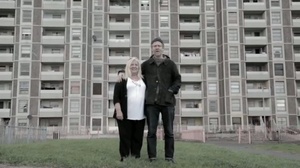 He also made a guest appearance in Parenthood last night. 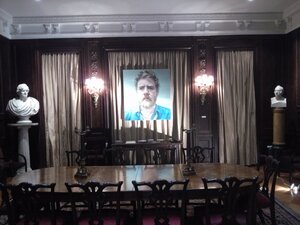 Went to an exhibition at the American Irish Historical Society in NYC and came across a shrine to Glen Hansard.