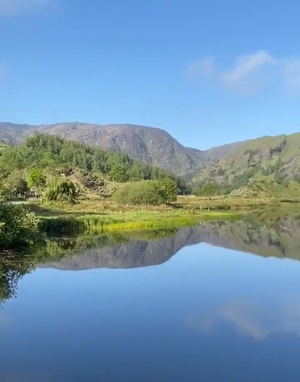 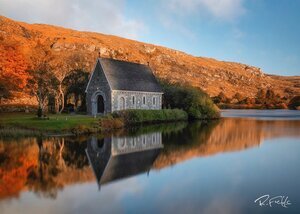 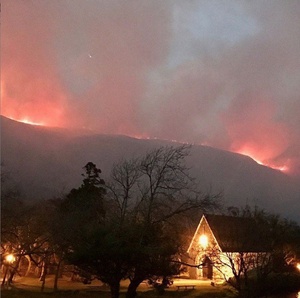 A gorse fire burning in the Gougane Barra valley, Ballingeary, west Cork since the weekend was under control this morning.

Let us stop the mealy mouthed description of these fires as “outbreaks” or somehow caused by walkers and hikers. The scale clearly shows that they are deliberately caused by landowners clearing gorse from upland pastures.

They know what they are doing is wrong which is why they set these fires at weekends and towards the evening when they feel there is less chance of being observed or Garda or other authorities being around.

They are prepared to risk fires getting out of control with the consequences or public amenity, environment, wildlife and potentially humans.

So let every member of local authorities and Gardai head out to Gougane Barra and see this historic site and he destination of numerous walking trails as it is now.

Scarred, blackened devastated and littered with the charred corpses of Sheep and Lambs – a monument to human stupidity and selfish people who do not care about the consequences of their actions. 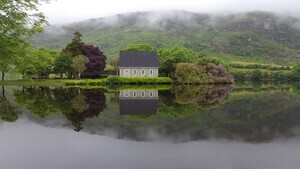 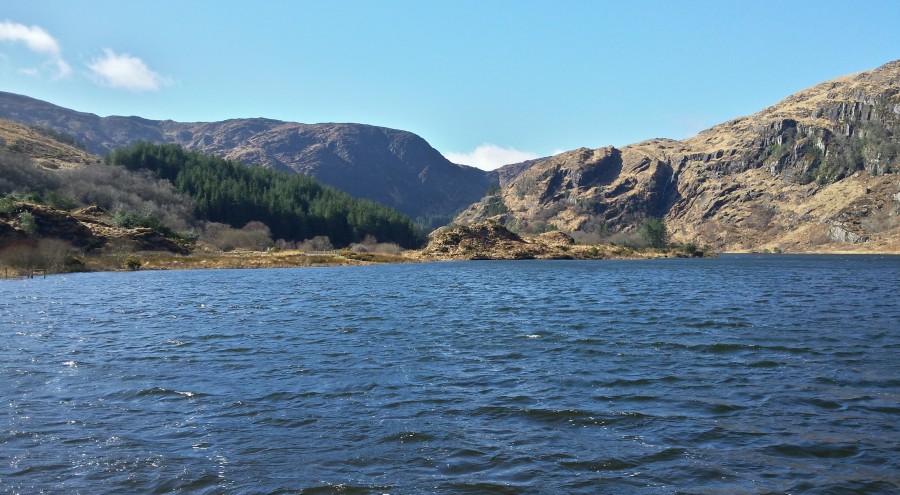 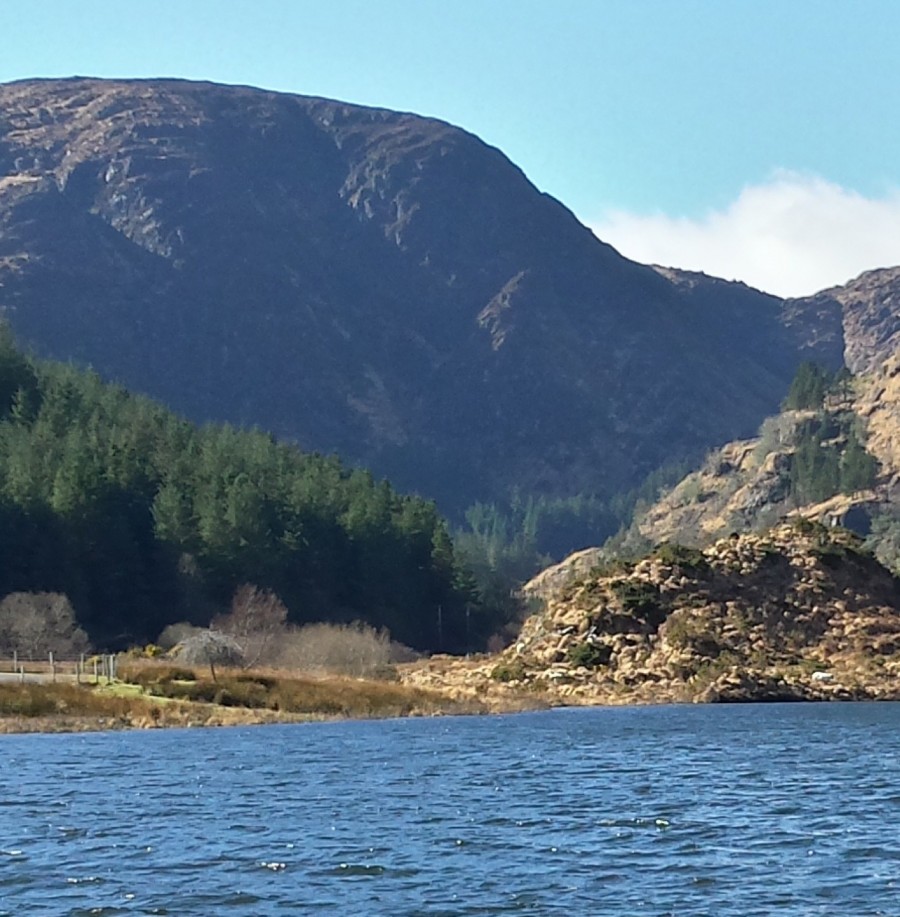 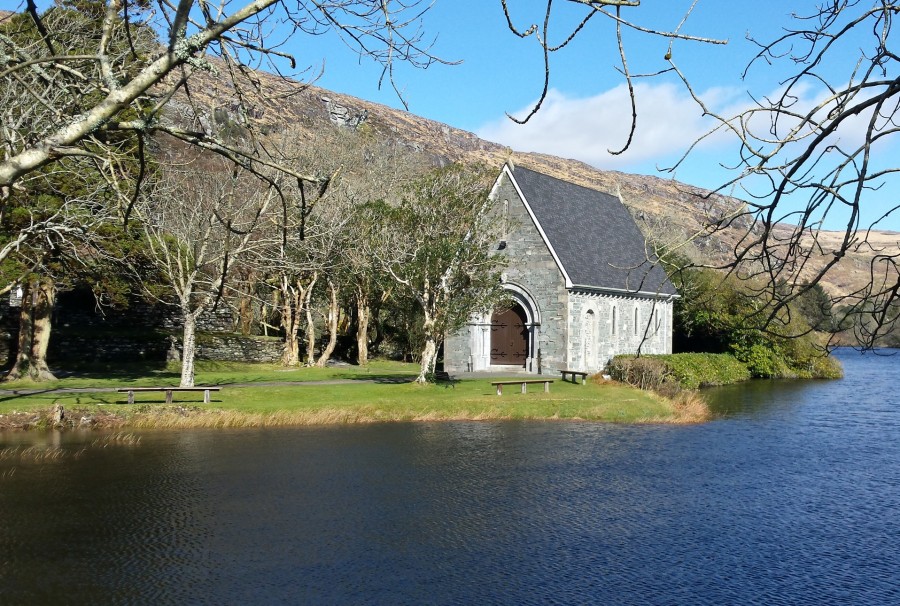