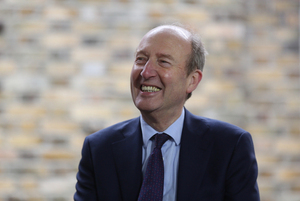 There’s a reason you can’t get a table lately.

Minister for Agriculture Michael Creed had four guests in the restaurant, while Minister for Social Affairs Regina Doherty had three.

Minister for Finance Paschal Donohoe, Minister Michael Ring of Rural Affairs and Minister for Education Joe McHugh are listed as having no invited guests during this time. 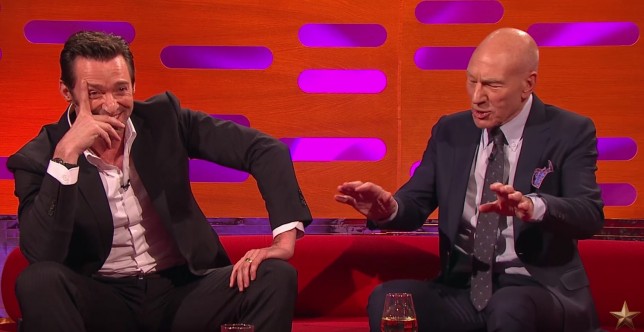 The craziest couch trips (according to the producers) in the latest run (season 20) of Graham Norton’s Friday night chatshow. 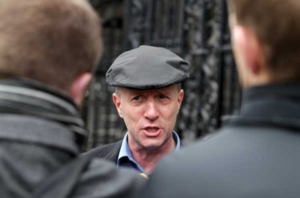 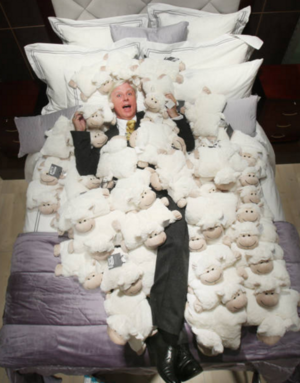 [War on Everyone] Actors Alexander Skarsgård and Michael Peña will join Ryan Tubridy on The Late Late Show this week. They’ll hotfoot it from the film’s Dublin premiere to join Ryan live in studio, alongside director John Michael McDonagh.

…Former Ireland international Jason McAteer will tell viewers how hanging up his boots left him in a spiral of depression…Queen of the bonkbuster Jilly Cooper joins Ryan on the Late Late couch to discuss her new book ‘Mount!’ and…

…as Dáil Éireann returns and New Politics faces into its first budget, we’ll look forward to what people can expect in the coming months with Kerry Deputy Michael Healy Rae… and we’ll be in bed with At Your Service star Francis Brennan.

Music from: Josh Christina, Smokie and Heroes in Hiding.

The Late Late Show is on tomorrow night on RTÉ One at 9.35pm The Late Late Show is back this Friday!! I think it’s important that unexpecting guests know the score…

Previously: How To Be A Great Taxi Driver A supercut of the magnificent Dr Steve Brule (John C. Reilly) from Adult Swim’s Check It Out getting purples’ nemms toapally drungus.