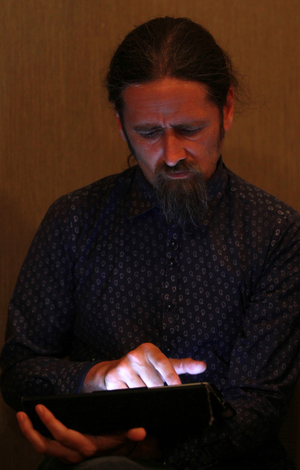 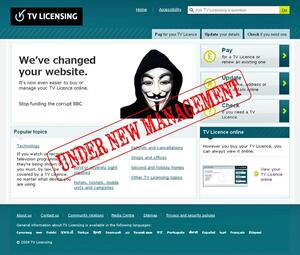 The UK TV License website was apparently a victim of an attack by Anonymous last night.

Someone tell Michael McGrath that that’s what a real hack looks like. 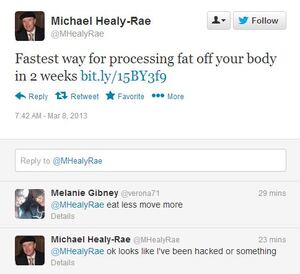