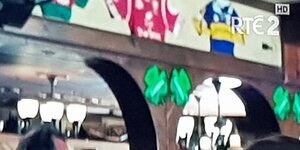 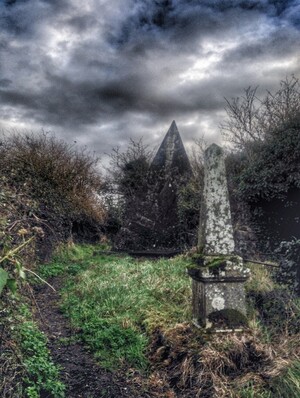 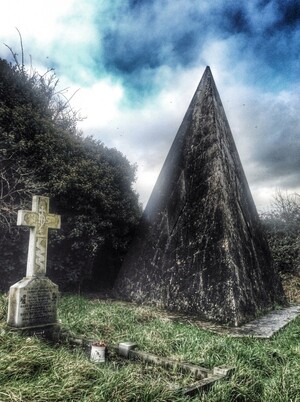 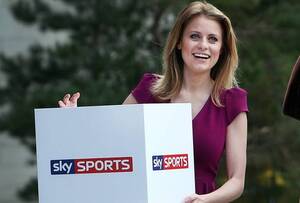 Once they get in.