Got lucky crossing the Liffey this morning right in the middle of the @IrishAirCorps fly over 🇮🇪 pic.twitter.com/N3OBazYNfp 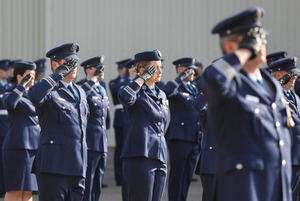 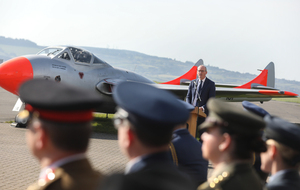 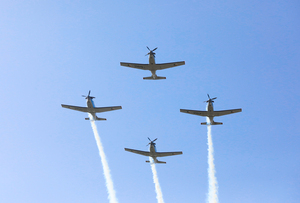 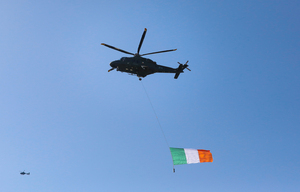 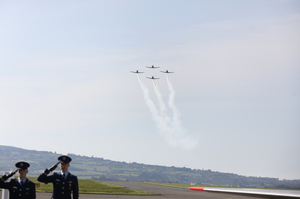 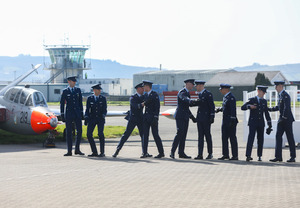 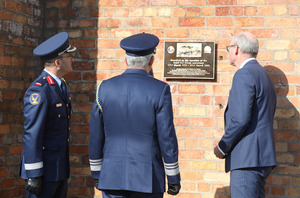 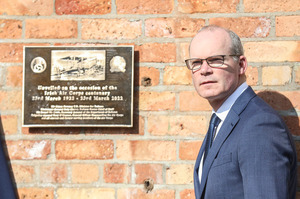 Minister for Foreign Affairs Simon Coveney  (above) launching celebrations for the 100th Anniversary of the Irish Air Corps. 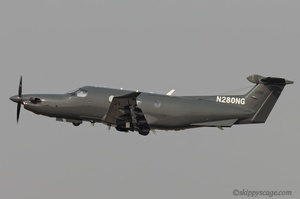 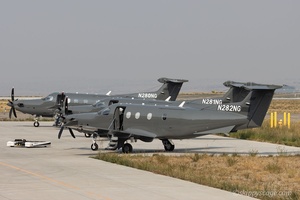 The three new Pilatus PC-12 Spectres (above) parked up in Denver and destined for Ireland. One of the PC12s in flight (top).

The Irish Air Corps are expected to take delivery of three new Pilatus PC-12 Spectre aircraft, which have been based at Rocky Mountain Metropolitan Airport, Denver, Colorado, USA since February 2019. The contract was signed in 2017

Via Alan Dwyer in Flying Ireland:

They were delivered here [Denver] from the Pilatus factory in Switzerland to be fitted out with their mission equipment and testing.

The three aircraft took off within minutes of each other on Tuesday from their temporary home heading for Burlington, Vermont where they landed after a flight of almost five hours.

They are scheduled to continue on to Iceland then make the final journey to their new home in Baldonnel today.

On arrival, the aircraft will take up the Irish markings and the Air Corps roundel will be added to the colour scheme…. 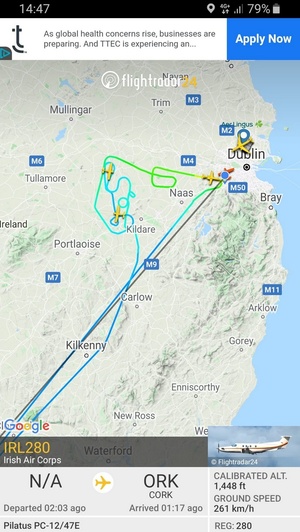 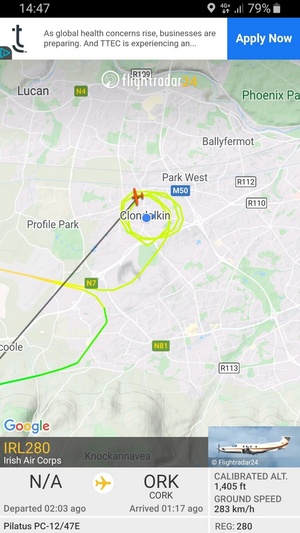 Is someone taking an Irish Air Corps plane for a joyride? 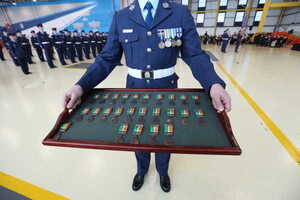 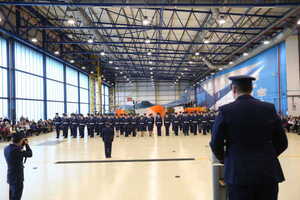 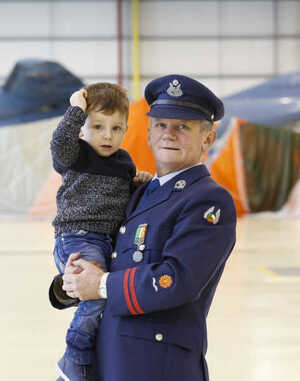 The Presentation of 1916 commemoration medals to members of the Irish Air Corp, including Regimental Sergeant Major John McCormick (above) with his grandson Collum Garland, by Minister of State Paul Keogh. 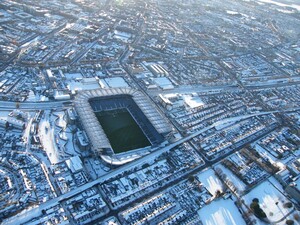 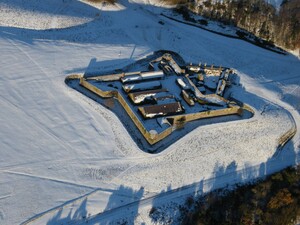 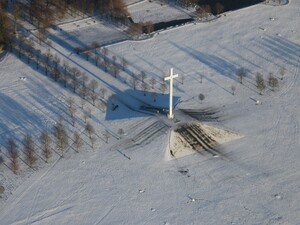 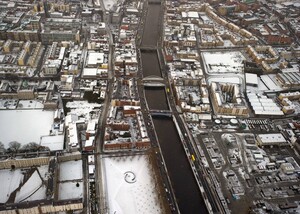 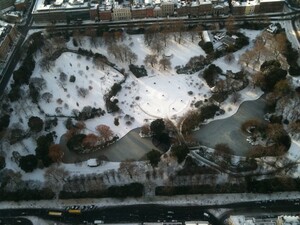 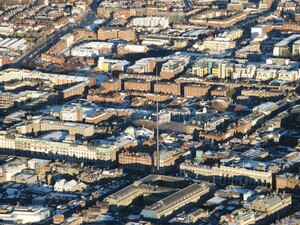 This day four years ago snow started falling around Ireland and heralded the coldest November period on record. As temperatures struggled to rise above 0 degrees the Air Corps where called upon several times, using our aerial advantage to support those in need. Now as December approaches and the temperature drops another few degrees the different Squadrons around the Air Corps are refreshing themselves on their Cold Weather Operation Procedures. Our Photographic Section used some of these great photographs in our Winter Operations Brief to remind us what we could expect, we thought you may appreciate the reminder too…. 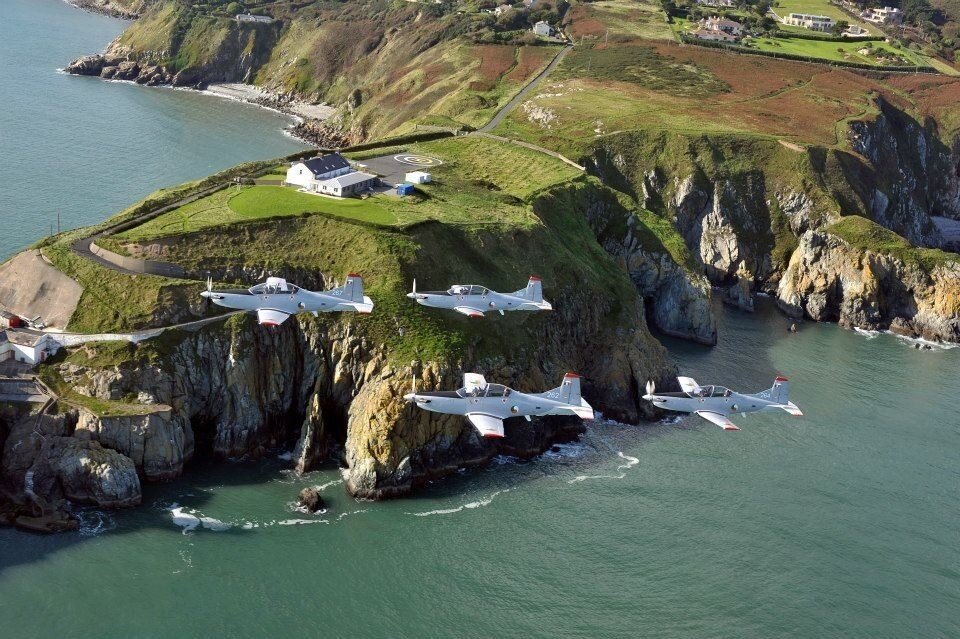