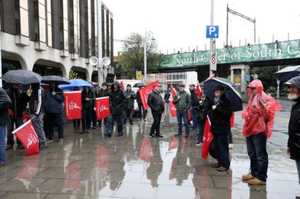 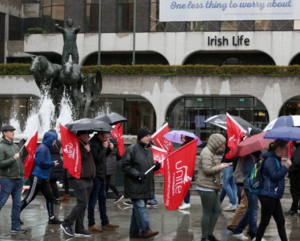 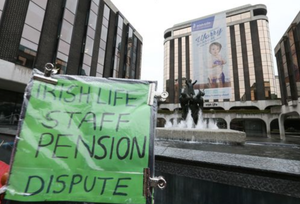 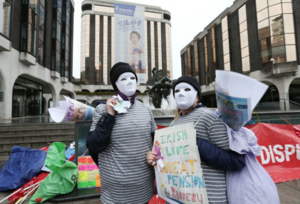 It follows the company’s decision to close two defined-benefit pension schemes from June 30.

Cheap houses and loads of offspring.

The 2nd Class pupils of Scoil Chaitríona, Baggot St tell us how they see life now and in the future. #PredictTheFuture…. 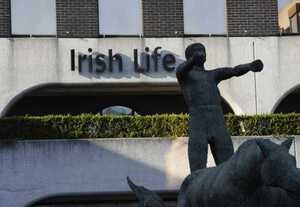 Today the state has been ordered to buy Irish Life for €1.3 billion off state-owned Irish Life & Permanent.

Last November we were told potential buyers had been scared off fearing reputational damage and fines arising from the hooky €7.2bn back-to-back loans by IL&P to Anglo.

A promised investigation by the Central Bank also posed a potential headache for our old friend Kevin Cardiff.

So, will today’s sale stop the probe?

Answers to the usual address. 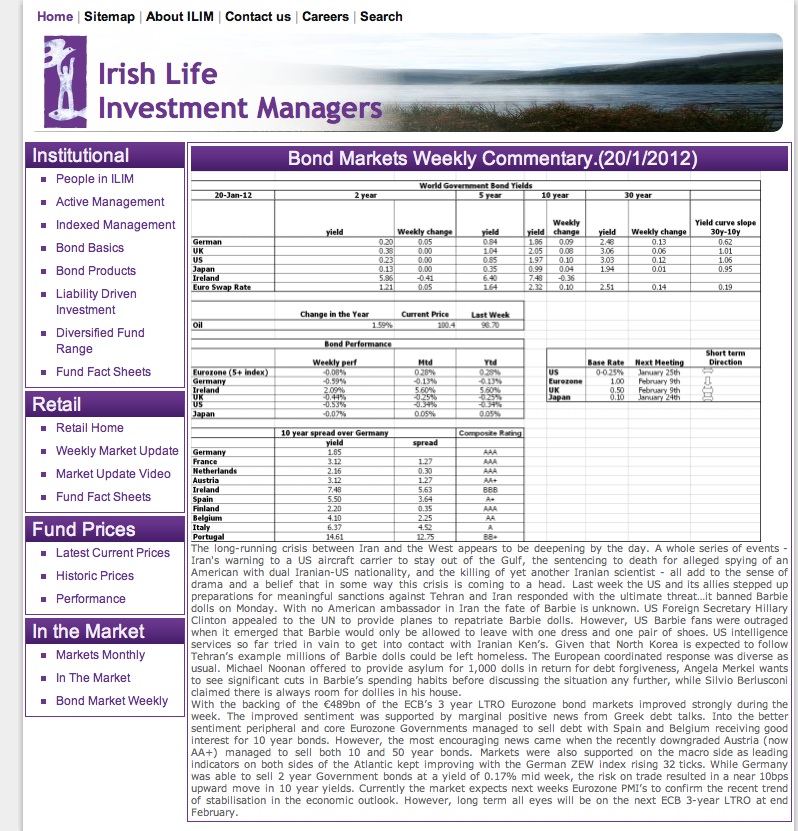 “With no American ambassador in Iran the fate of Barbie is unknown. US Foreign Secretary Hillary Clinton appealed to the UN to provide planes to repatriate Barbie dolls… Angela Merkel wants to see significant cuts in Barbie’s spending habits before discussing the situation any further, while Silvio Berlusconi claimed there is always room for dollies in his house.”

These are the guys in charge.

They are, indeed, drifting into the arena of the unwell.

Click here (before, you know, they take it down) 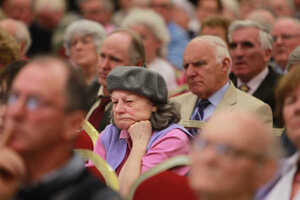 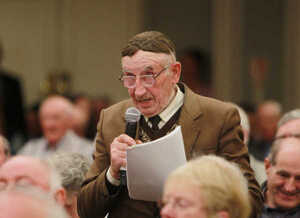 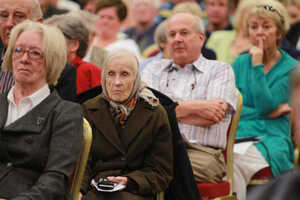 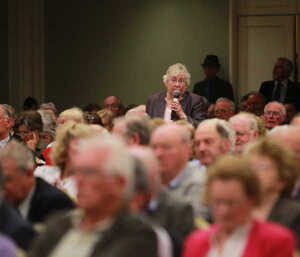 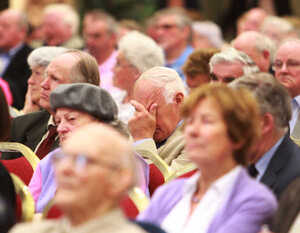 Irish Life and Permanent shareholders at the bancassurer‘s egm this morning in Dublin.

Hey, we all partied.