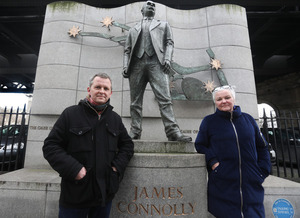 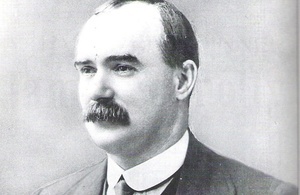 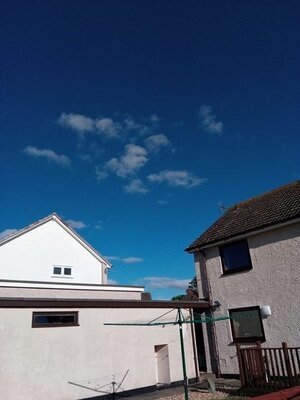 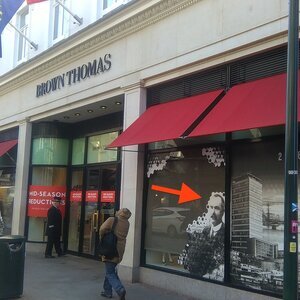 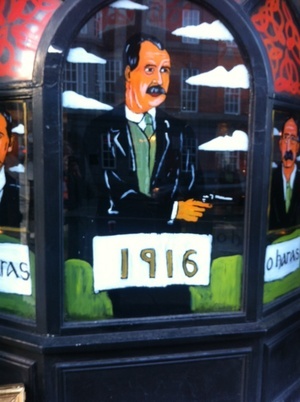 James Connery! Looks like The Forum Bar has gotten two Scots mixed up! 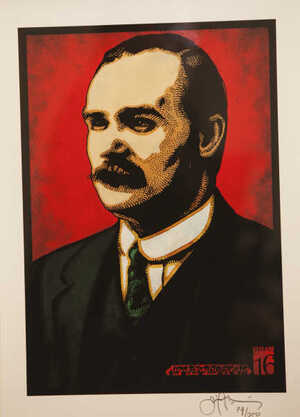 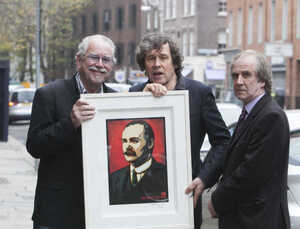 Reclaim the Vision of 1916 is a group of artists, academics, trade unionists, community activists, journalists and other interested citizens who believe Ireland can be “reinvigorated by the ideals of the signatories of the Proclamation”.

Also that there can be no “equivalence between those who died in the struggle to create an Irish Republic and those who perished in defence of the British Empire”. 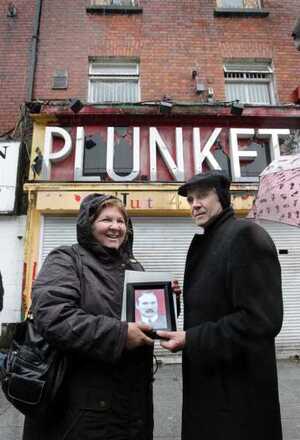 James Connolly Heron, grandson of James Connolly, and Aleida Guevera, daughter of Che Guevera outside 16, Moore Street, Dublin, rebel HQ in the dying hours of the 1916 Rising. Ms Guevera was made an honorary member of the Save Number 16 Moore Street campaign.