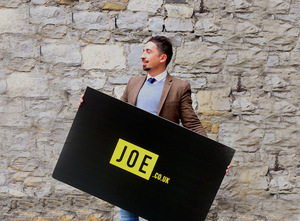 Further to news that Niall McGarry, the founder of the publishing group behind Joe.ie and Her.ie is stepping away from his executive role in the Irish business. Maximum Media following a click farm controversy….

The move comes after recent controversy relating to what the company described as an “audience delivery incident” two years ago.

Media reports said that listenership figures on some sponsored content were inflated by the use of a ‘click farm’.

A ‘click farm’ is where a large group of people are hired to click on paid advertising links to boost the figures.

In a statement, Maximum Media said: “Continued appraisal of Maximum Media’s operating structures have shown that there is a requirement for greater controls.”

Mr McGarry’s decision to step away comes after media agency, Core, pulled its campaigns with the publishing group over concerns that traffic numbers for a 2017 podcast were artificially boosted by a so-called “click farm

“What has happened recently has given me the reason to do it [focus on the UK business],” he said. “I need to allow the Irish business to get on with it [without him].”

Previously: Any Other Business 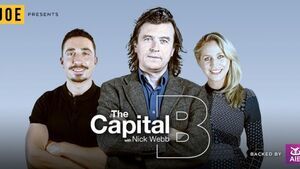 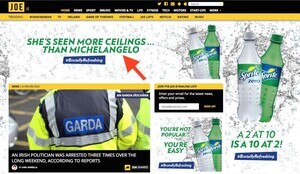 Not just there for breasts, Conor McGregor and ‘too-literal’ headlines.

So a couple of months ago my bike was stolen from outside my apartment. I did the usual Facebook runaround of putting a picture of my bike up and asking everyone to share. I was just about to email your good selves and throw another hat onto the ‘I know you don’t normally do this’ pile. Well my post got around as I had a comment from Niall McGarry that went like this :

In case you didn’t know (which I had no clue of at the time), Niall is the founder of Joe.ie This came completely out of the blue, I have never met or have no affiliation with Niall or the lads at JOE.ie but they gave me a brand new bike from the guys at Funked Up Fixies [delivered this week]. I can’t get over their generosity…just goes to show there are some really decent people in our little city.

Joe.ie’s move to the UK.

“The power of a PS4 and 15 tweets! Shame about their Facebook…”

What are we doing WRONG?? 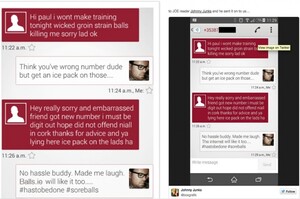 “Cheeky edit to please the crowds….”

Delighted to announce that we will be launching http://t.co/I3GVZWRNOJ in October! Incredibly excited about the next stage of our journey!

Over to you Harbo. 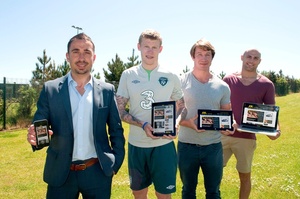 Where you goin’ with that tablet in your hand?

You know? The girl LEGO.