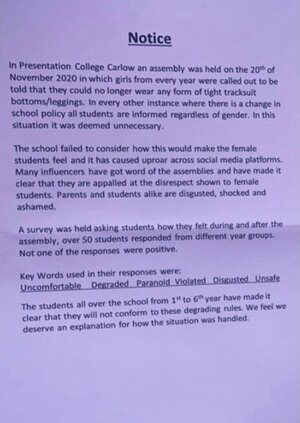 Presentation College Carlow Principal Ray Murray (above) said nothing “inappropriate, wrong or uncomfortable” was said to female students in a school assembly

Principal of Presentation College Carlow Ray Murray denied claims that girls at the school were told to stop wearing leggings or tight tracksuit bottoms as they ‘distracted male staff.

Mr Murray said that the school’s uniform regulations “had not changed at all”, despite reports to the contrary, and he said that he is “bemused and annoyed” about some “scandalous comments” on social media, which he said were damaging to staff.

Mr Murray explained that he and other members of staff had noticed that on PE days when the students can wear PE gear that students, particularly the girls, were not following the school regulations and “it was becoming more of a fashion show” than anything else.

It was decided to hold assemblies to give students “a reminder of what the full school regulations about uniform are”.

He said the boys were not spoken to as the issue was primarily with the girls and he defended this decision, saying space was limited and also that the teaching staff did not want to embarrass the girls.

He said their PE uniform was not being worn properly, particularly instead of tracksuits some were wearing “a variety of garments, particularly leggings”.

He said no remark was made about teachers being uncomfortable with what the girls were wearing and that the notion that it was said that “girls cannot wear leggings because…” was wrong.

“If a wrong message came through, obviously we do not want that to happen and I have an open-door policy for talking to the kids”, he said. 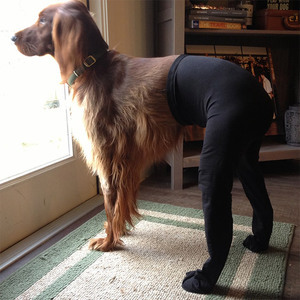 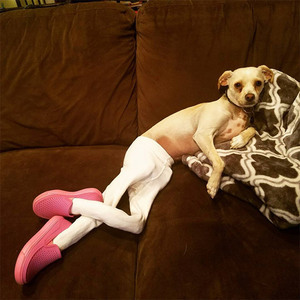 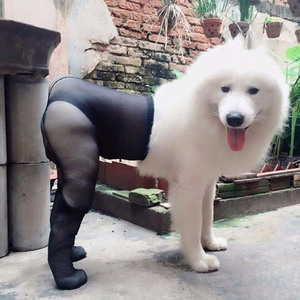 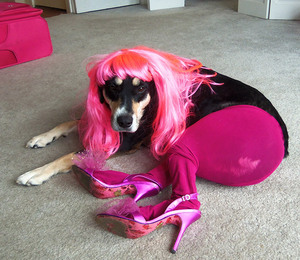 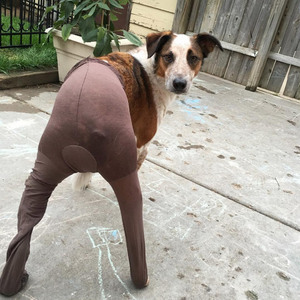 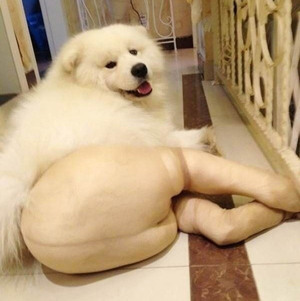 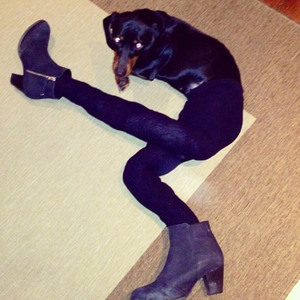 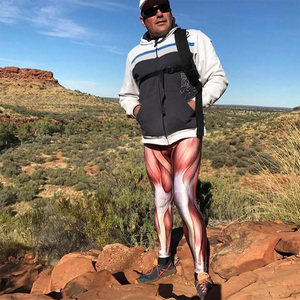 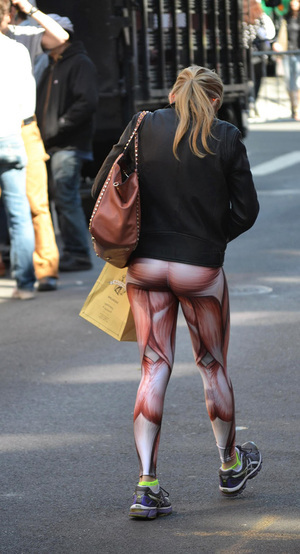 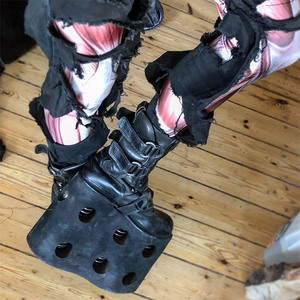 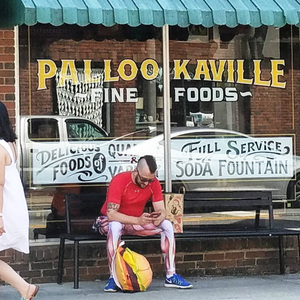 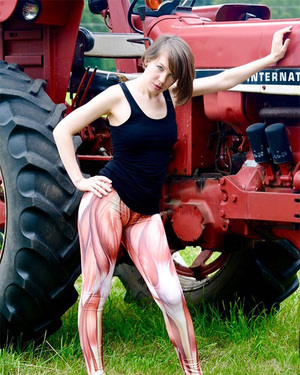 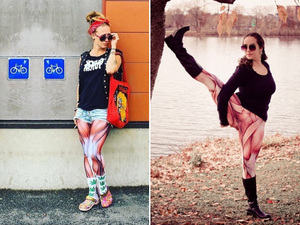 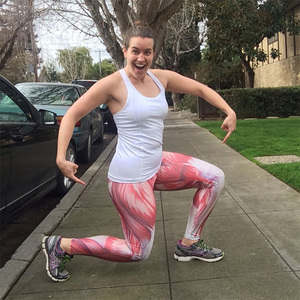 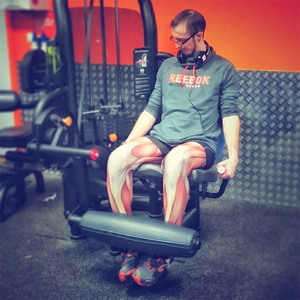 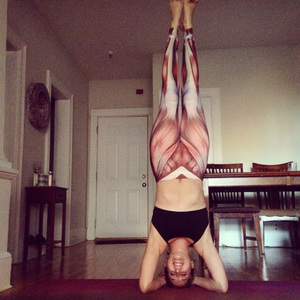 Because every day is Leg Day. 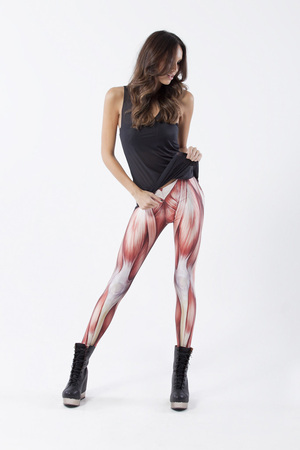 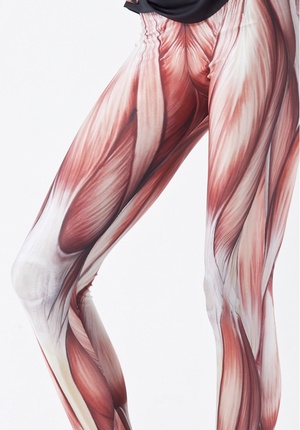