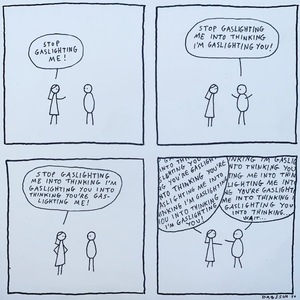 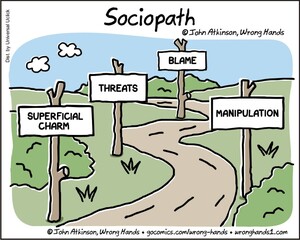 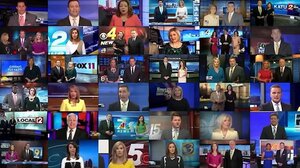 Local news stations now required by Sinclair Broadcasting to parrot the talking points of the President, moving America one step closer to its own version of state run media. And another freedom is assailed under this Administration. https://t.co/LwBnqdhM3b 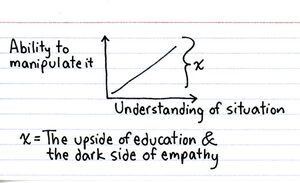 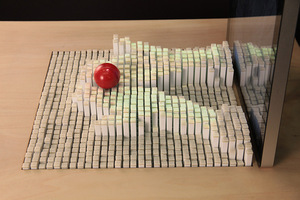 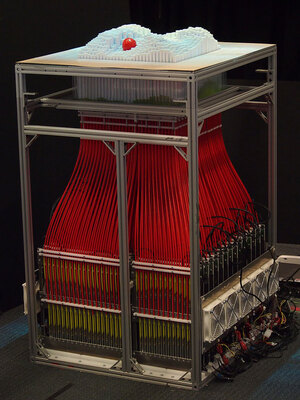 inFORM is a display developed by MIT’s Tangible Media Group that renders digital data in three dimensions, creating visualisations and models, allowing users to manipulate physical objects from a distance via a moving grid of pins.