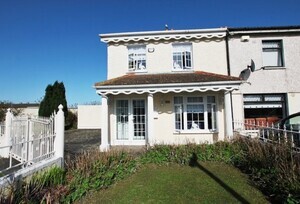 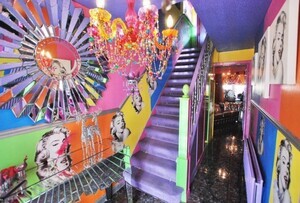 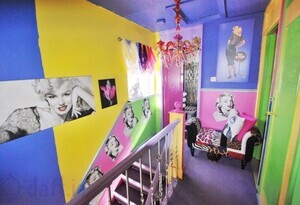 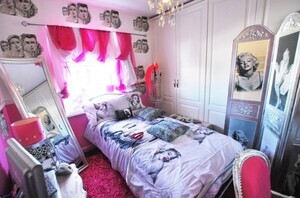 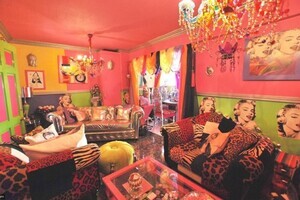 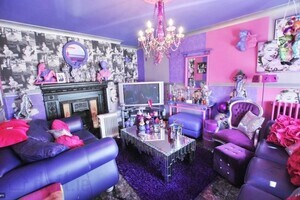 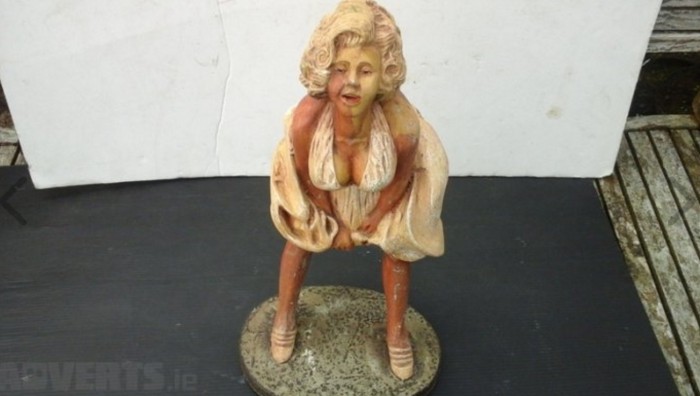 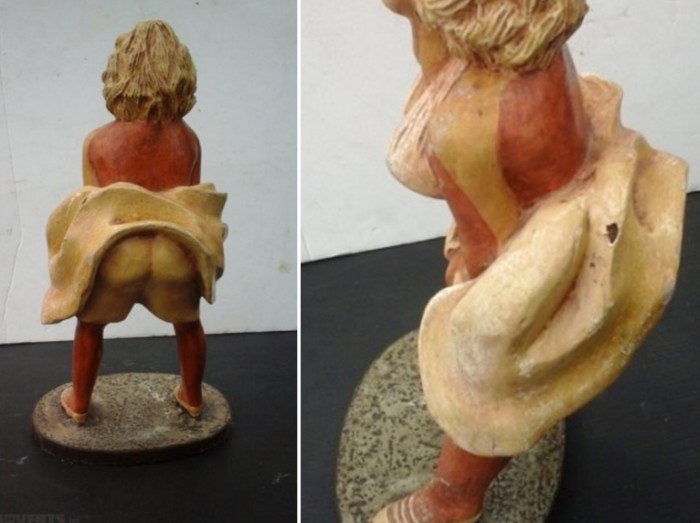 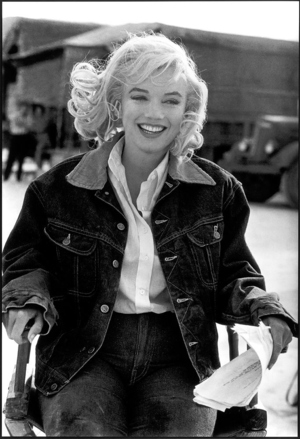 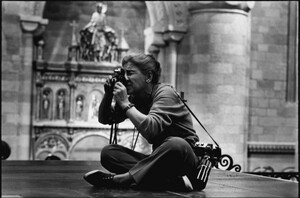 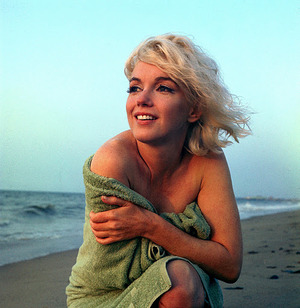 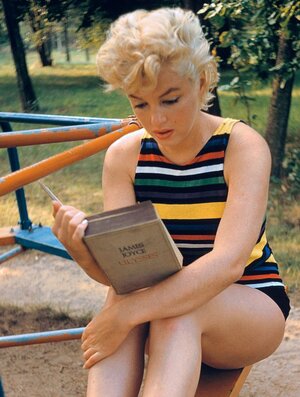 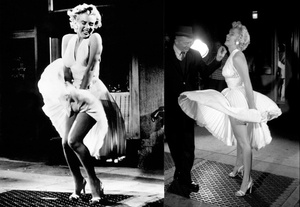 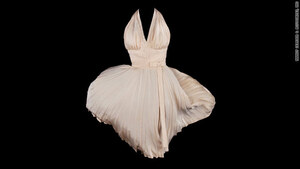 Marilyn Monroe’s white “subway” dress sold for more than $5.6 million in a Beverly Hills, California auction Saturday night in which bidders paid another $2.7 million for three other Monroe movie outfits.

It was the first in a series of auctions to sell the massive Hollywood history collection that singer, dancer and actress Debbie Reynolds accumulated over the past 50 years.