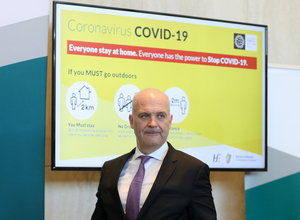 Dr Tony Holohan said that a delay in publishing minutes from the National Public Health Emergency Team’s meetings is “just a work load issue”. He said that NPHET is “not resiling from it’s commitment to transparency”, but that publishing the minutes is a “huge job”. 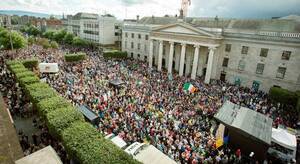 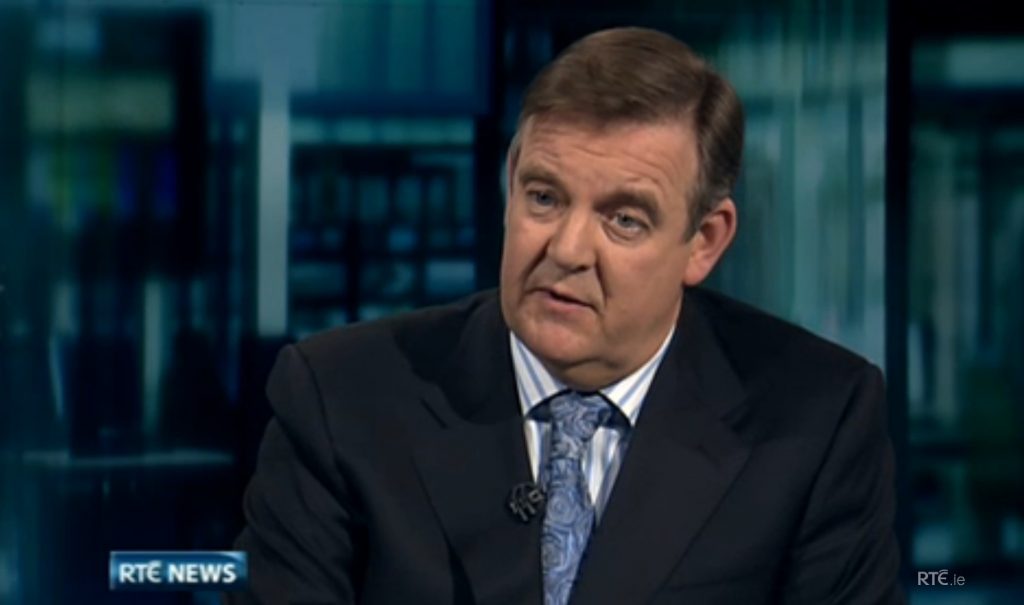 In The Sunday Times, Mark Tighe reported on minutes of meetings of the RTÉ Board from 2016 onwards which he obtained via requests under the Freedom of Information Act.

Bryan Dobson, who now presents Morning Ireland, gave a presentation in which he said coverage of the water charge protests had “alienated a section of the public” who “rightly or wrongly perceived RTE as biased”.

Dobson said the station’s role should be to create a “neutral space for public debate”.

Dobson also said that the age of RTE’s audience had been an issue since the economic crash. He suggested the station should recruit “younger people to relate to a younger audience”.

A section of its “core audience, especially in the regions, felt RTE was not interested in them”.

RTE board urges station to get with the programme (Mark Tighe, The Sunday Times)

What Did You Call Me? 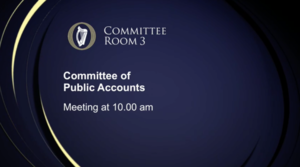 Nama’s chairman Frank Daly and Nama’s CEO Brendan McDonagh will appear before the Public Accounts Committee (PAC) to answer questions regarding the taking of notes and preparation of minutes at Nama board meetings on December 12, 2013 and January 8, 2014 – in relation to the sale of Project Eagle.

“I find it surprising that at key meetings where the sale of Northern Ireland assets worth 1.3bn was being discussed that notes from which the minutes were to be prepared have not been retained by Nama. Put simply, this means these records have been disposed of and were destroyed. Therefore, the committee has agree to recall Nama to discuss this matter.”