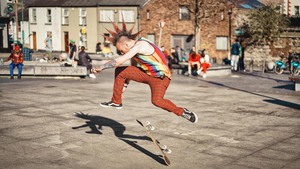 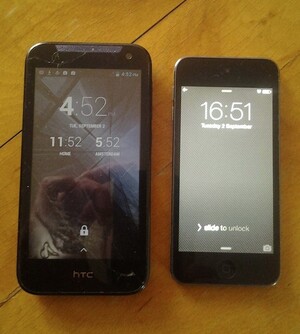 Are you currently missing an iPod and this phone (above) with Dutch time (hmmm) included?

“A Skerries [Co Dublin]-bound passenger on the 3am 33N Nitelink left his HTC phone and iPod behind him. He had a distinctive Mohawk hairstyle. I think his name is Barry, but I don’t know him. After  waiting for someone to call the phone (nobody has), I thought maybe Broadsheet could come to the rescue? I won’t be in the city til next weekend, so if there’s no reply I’ll hand them into the Dublin Bus Lost and Found then.”

The future of sport.